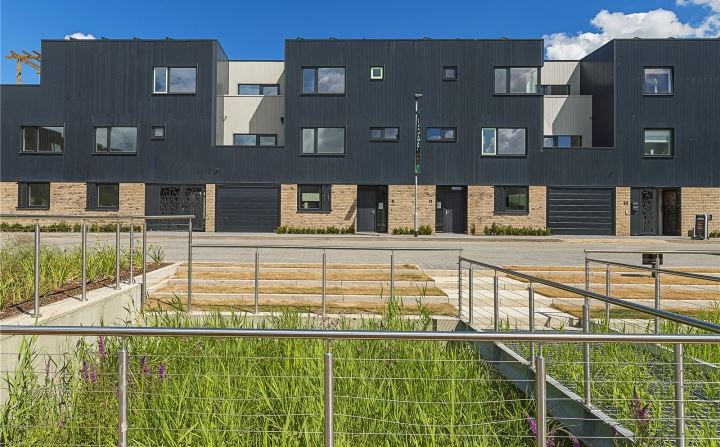 Eco-friendly Construction in London: A Rising Trend or a Flash-in-the-pan?

As the UK’s leading property market, London tends to blaze an influential trail for others to follow. This can be both an advantage a burden for the UK capital, with its most recent trends highlighting this in microcosm.

The London property market is set to be besieged by high prices in the long-term, for example, despite a recent decline in growth. In fact, Good Move suggests that prices could increase by a staggering 80% by the year 2027, while the average cost of a property in the capital could peak at £2,792,783 within 20 years.

With other issues surrounding space and affordable housing, the London property market is facing a number of troublesome challenges. Could the recent trend for Eco-friendly housing provide a viable solution to some of these issues, however, or this is an unsustainable fad in England’s primary metropolis.

The Best Eco-living Award in the Capital

This trend came under the spotlight during the recent awards organised by the London Evening Standard, which annually celebrates the best and the brightest construction projects and trends in and around the capital. This years’ installation included a number of diverse properties with Eco-friendly features, as this type of structure becomes increasingly prevalent in the modern age.

We were also introduced to the Virido structure in Great Knighton, Cambridge, which was developed by Hill and claimed the increasingly coveted ‘Best Eco-living Award’. Virido, which is Latin and translates into English as “going green”, is part of a new settlement of homes, shops, schools and community facilities that has been built on former green-belt land near Cambridge city centre, with all buildings established as zero-carbon structures that have been created to slash energy demands.

Residential properties are priced between £370,000 and £700,000, and interestingly each one of these includes the type of fittings that are becoming commonplace in capital-based products and those in surrounding areas. In fact, these attractive structures are brimming with green design elements, including open-plan layouts, thermo-timber frames and triple-glazed or frameless glazing that allow for the optimal level of natural light. The latter point, when combined with the exclusive use of solar panels, drives reduced energy consumption and creates more sustainable living environments.

Does This Represent a Fad or a Sustainable Trend?

Given the changeable nature of the London property market and the lack of space in the capital, it may be tempting to see such Eco-friendly structures and design features as little more than a passing fad.

This would be an inaccurate perception, and there are two key reasons for this. Firstly, the cost of Eco-friendly materials and construction processes is continuing to fall in the UK, making sustainable buildings increasingly accessible. Secondly, the level of demand for Eco-friendly is rising incrementally among citizens, as the desire to slash energy consumption and minimise their carbon footprint is continuing to drive modern households.

Overall, we should expect Eco-friendly structures and design features to become increasingly commonplace in the future, even in bustling metropolises such as London.

Hygge, the secret of Scandinavian happiness

How to Achieve a More Spacious Look with the Right Furniture 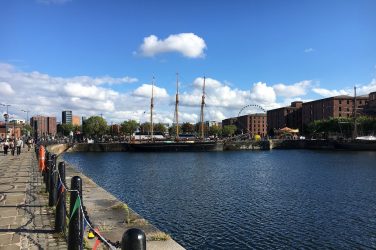 Property Investment: The Liverpool Post Codes You Can’t Ignore in 2018 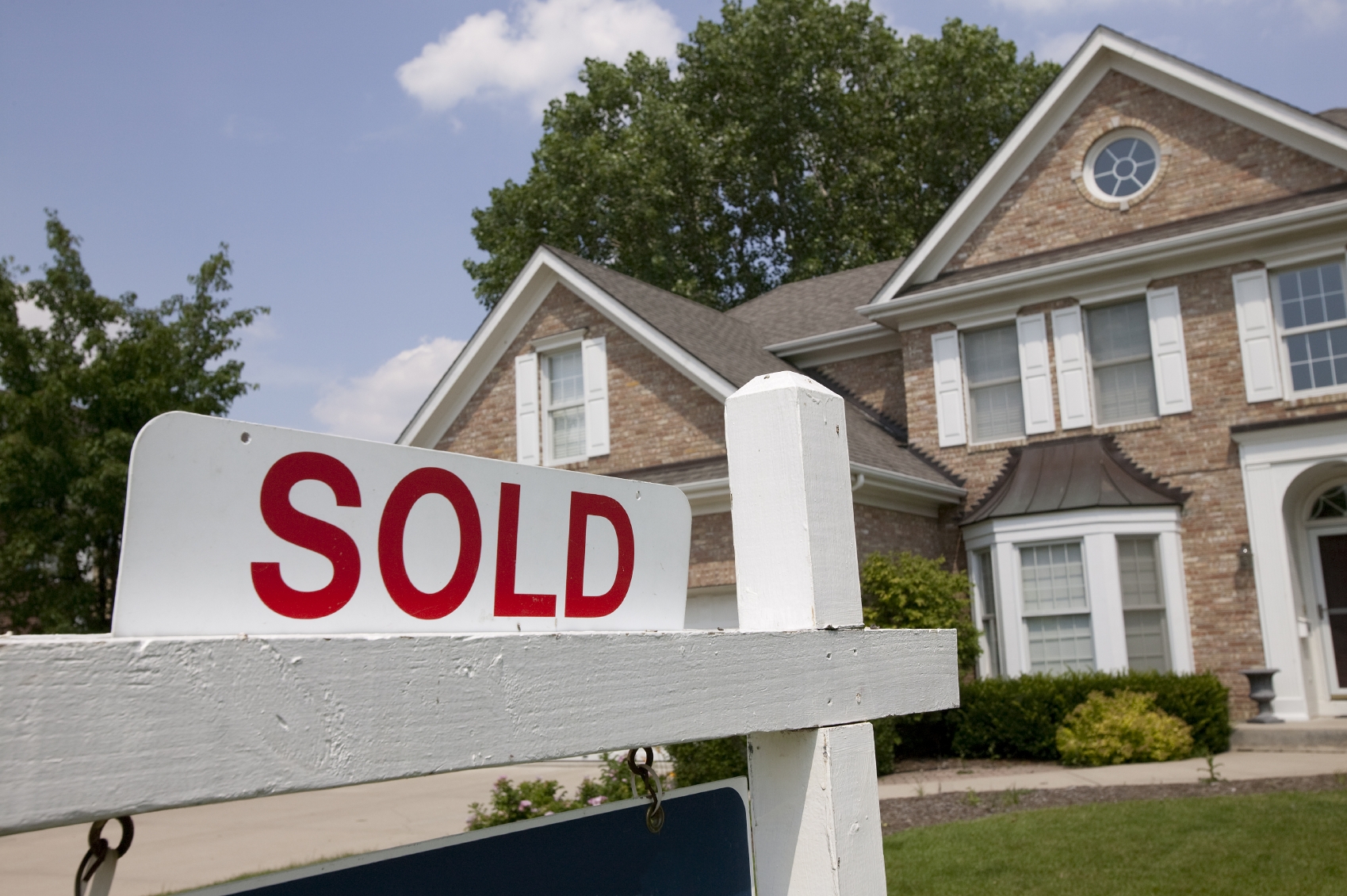 How to Add Value to Your Home Before You Sell It

If you’re thinking about putting your property up for sale, you’ll probably be wondering ... 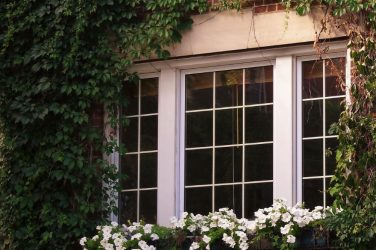 At first glance, there are many reasons why you would consider building a home ...