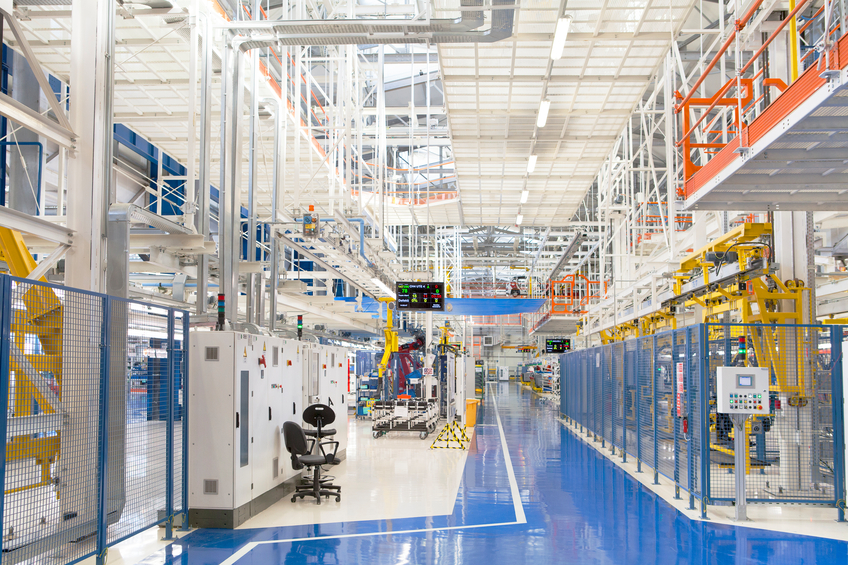 UK manufacturers are paying an incredible amount of attention to energy efficiency. The important issue was once pushed down the priority list, but is now a key priority for executives and managing directors at over one third of the country’s manufacturers, a new survey from EEF suggests.

The Manufacturers Organisation asked 192 UK manufacturers about their investments in renewable energy, with positive results. 96 per cent of the businesses polled claimed that their main reason for investing in new renewable energy sources was the reduced cost of energy use. Others claimed that improving environmental responsibility was also a major reason.

With the price of energy increasing for both households and businesses, energy efficiency is becoming more important than ever before. Industrial gas pricing has increased by 122 per cent over the last 12 years, while the cost of electricity has risen 94 per cent. These figures suggest that energy efficiency has significantly financial, as well as environmental, benefits for businesses.

One in five UK manufacturers are currently seeking advice on energy efficiency, with many companies with revenues of more than £20 million hiring experts to advise them on the best means of reducing their energy consumption. Susanne Baker, senior climate and environmental policy advisor at EEF, believes that as the UK economy continues to grow, a greater number of manufacturers will invest heavily in energy efficiency programmes. 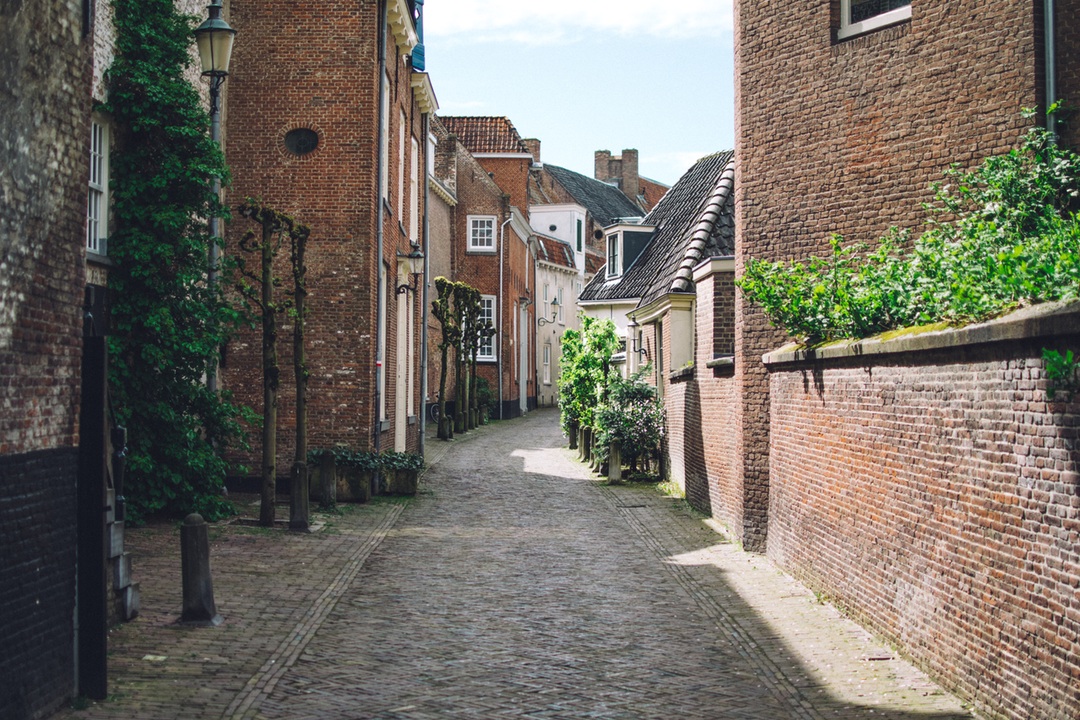 Do you want to live in the lap of luxury? To pull out of ... 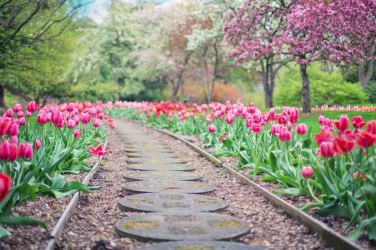 Knowing how to design your garden can be a daunting prospect, especially if you’re ... 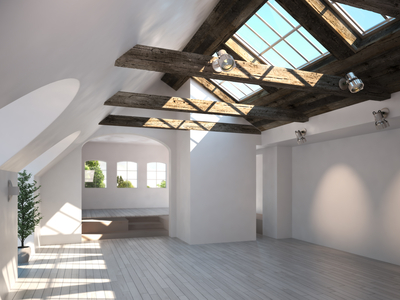 5 Benefits of Living in an Energy Efficient Home

When it comes to the benefits of flat pack houses, most people are focused ...