Burglary is on the decline in the UK. According to statistics released by the Office of National Statistics, police-recorded crime rose by 10% in the 12 months through March last year; that includes increases in reported burglary and theft. And according to recent figures from the Home Office, the number of police officers in England and Wales is at its lowest since 1985. The numbers make it clear: people face significant risks from home break-ins, with the average burglary costing victims over £2,800 in stolen goods and damage.

Still, there’s a silver lining. The ONS has found that over the 10 years from 2007 to 2017, the proportion of households with home security equipment and devices has generally increased. And it seems to have paid off: among homes that have not been burgled, 77% had some form of home security installed. That means with the right home safety measures in place, you can effectively discourage and prevent burglars from considering your property as their next target.

Start with the Simple Things 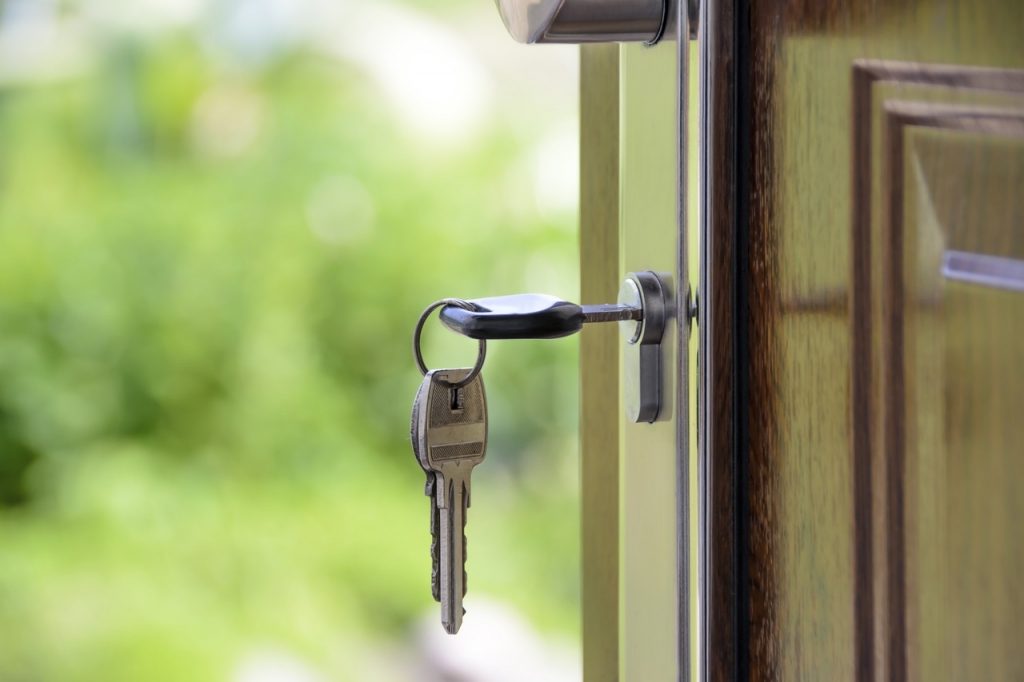 Aside from door locks, homeowners should consider other simple additions and features to secure entryways against burglars. Based on data from the ONS, window locks are the most popular add-ons, followed by double locks or deadlocks and security chains. Peepholes would also be helpful for those who want to see who’s ringing their doorbell. Of course, the entryways themselves have to be solid; too many people are living behind doors that splinter and buckle under relatively little force.

Window tints can also be a useful defence against home break-ins. Aside from saving on energy costs, the right window film can obscure the view from outside your home — a perfect way to foil criminals looking for valuables. Security films can also reinforce glass doors and windows, helping them withstand blows from would-be trespassers.

And don’t make your home an obvious target when you’re on holiday. A lot of burglars are opportunistic; they look for easy marks, and nothing says “easy” quite like piled-up mail and newspapers. If you’re subscribed to a magazine, let them know when you’re going away. You may also ask a neighbour to pick up your mail every morning while you’re gone. If you have a dog — another brilliant way to keep your property safe — you can also ask your neighbour to pop in and feed him daily. 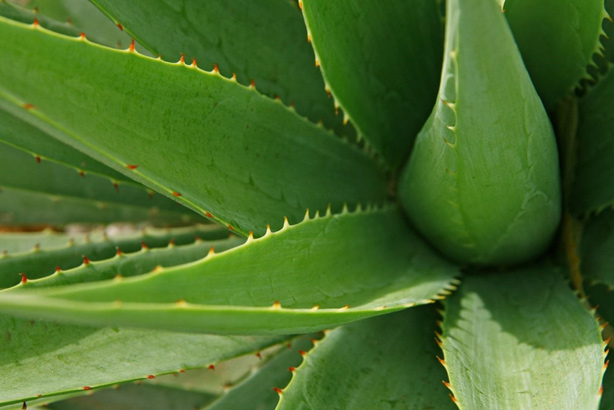 Residents of upscale neighbourhoods may want to dress up their property with lush gardens, cobbled driveways, and other forms of landscaping. But that doesn’t always attract the right kind of attention; the more well-maintained and designed a property looks, the more criminals will expect a rich cache of assets inside. If you’re looking to strike that balance between stylish and safe, we’ve got two words for you: defensive landscaping.

As the name suggests, defensive landscaping is all about creating a landscape to defend your home. It largely involves the use of security plants, which could have thorns or sharp leaves; you can have flower bushes with thorns underneath the lower windows, and climbing roses along trellises to secure windows at higher floors. If you want to create a wall outside your property, consider hedge-worthy shrubs like privet, Canadian hemlock or hawthorn — but don’t let them get too large so as to avoid making them a bother for your neighbours. To be safe, you can discuss any plans to grow perimeter greenery with them.

Here’s another home defence tip: consider paving pathways and driveways with gravel. Especially in the dead of night, those loose stones can be surprisingly noisy underfoot. So not only is gravel a relatively inexpensive landscaping option, but it also creates one less area for intruders to avoid as they make their way to your home. 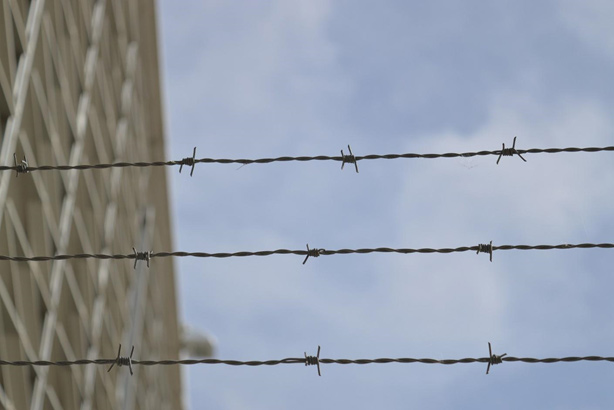 While you certainly should exhaust all possibilities to be safe from home invaders, there are still a few rules and principles you have to bear in mind. Some say that the best defence is a good offense, but the fact is you can’t go too far in defending your residence.

For example, property owners may feel that installing barbed wire and glass shards around the perimeter is acceptable, but that’s actually a bit on the dodgy side as far as home invasion defence tactics go. Anyone who owns or controls property has a legal duty to protect those who enter from foreseeable harm, which includes those who enter without permission. Under the Occupier’s Liability Act of 1984, a homeowner could be sued for damages by burglars who are injured while on their property. That’s why the use of razor wire and glass is discouraged by the police and some neighbourhood councils, even though it’s not strictly illegal. If you’re still inclined to do so, putting up a clear warning sign could help you stay on the right side of the law.

You may also be thinking about getting some personal protection. But keep in mind that the government is very strict about weapons, particularly guns, knives, and anything that can cause others grievous bodily harm. The law provides a little more leeway for people whose property has been breached, but “reasonable force” is the key: you can protect yourself in the heat of the moment and even tackle criminals as they try to escape, but you can’t carry on attacking someone when you’re no longer in danger.

Add a Touch of Technology 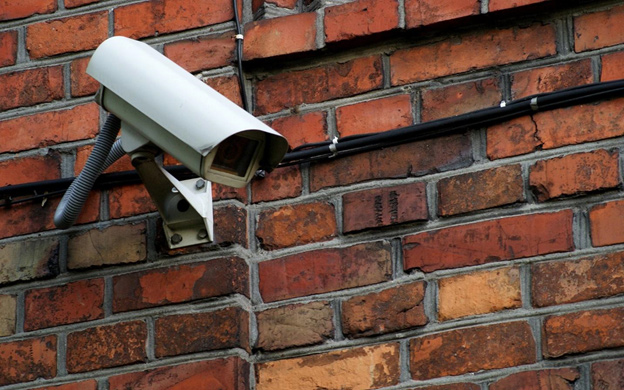 Whether you have your own home or stay at a flat, you can use technology to improve home invasion prevention. Criminals will flee a scene when they realise they’ve been discovered, so rigging an alarm, CCTV camera or strobe light on your property can keep them at bay. Some people try to save money by buying dummy alarms, which are basically designed to look like real functioning alarm systems, to scare burglars off. But obviously, professional criminals know how to spot a fake.

Modern home protection products, like the Honeywell security alarm system, generally come equipped with different arming modes: they can be set depending on whether the residents are at home, away or asleep. Users can also have different sensors installed to detect suspicious activity, like unexpected movement or glass breaks around the house. And accessories like panic buttons or key fobs can also be used to manually trigger an alarm.

Even simpler smart home functions can keep your property secure. If you have a lighting system with an electronic timer, you can set your lights to turn on at night even when you’re away. That can give the appearance of your residence being occupied, which will make opportunistic thieves think twice about entering.

You can go a long way toward making your home safer by following these tips. But remember, you can never take home defence for granted. Even after everything’s in place, it’s up to you to make sure all your safeguards are in tip-top condition. Test them regularly, repair or upgrade if necessary, and have backup plans and procedures ready. It may seem like a hassle, but you can never be too careful when it comes to your property and loved ones.

Read through our useful guide for more information

Let us get you started with your own self build