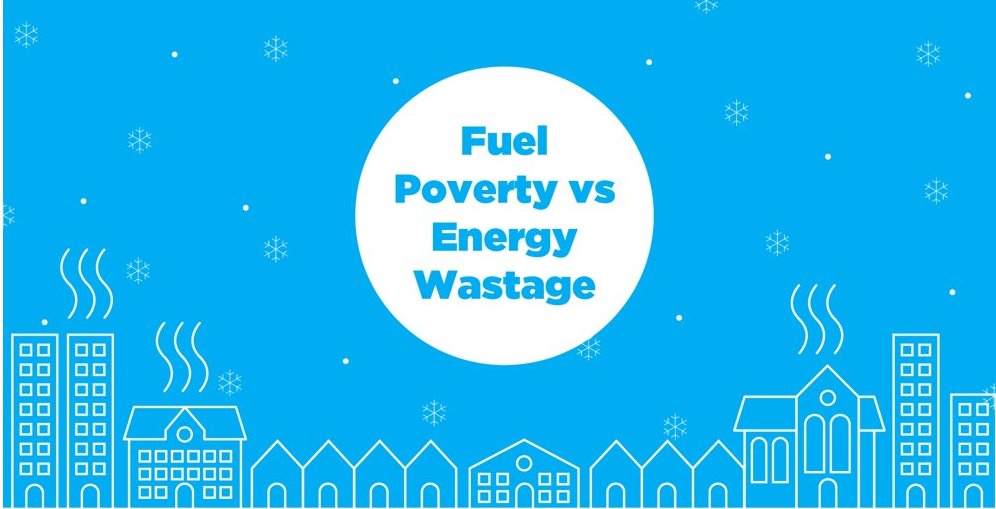 An infographic produced by MoneySuperMarket mapped the worst affected areas of fuel poverty in the United Kingdom. Scottish cities filled the top five positions confirming that Scots experience a higher rate of fuel poverty than the rest of the UK.

The infographic also shares how much energy is wasted across the UK. Energy wastage is often the result of inefficient boilers, insulation and bulbs. Many UK residents also leave devices on standby regularly instead of turning them off contributing to wasting more than £100.00 per year on energy.

Out of all the Scottish cities, Dundee takes first place for fuel poverty with a whopping 28% of residents unable to pay their bills. Coincidently, Dundee is also in the top five for energy wastage. The average resident in Dundee wastes £115.00 worth of energy per year.

Stephen Murray, Energy Expert at MoneySuperMarket, said: “Many of these households will still be on the most expensive tariffs and could save hundreds of pounds a year by switching, even to a tariff from the same supplier. For those most struggling, many suppliers have schemes and initiatives to help.”

A guide to listed buildings 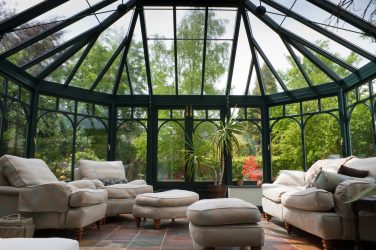 Why have a Conservatory in Your Home? The Main Reasons Why Conservatories are Popular

If you want your home to be more than just a place where you ... 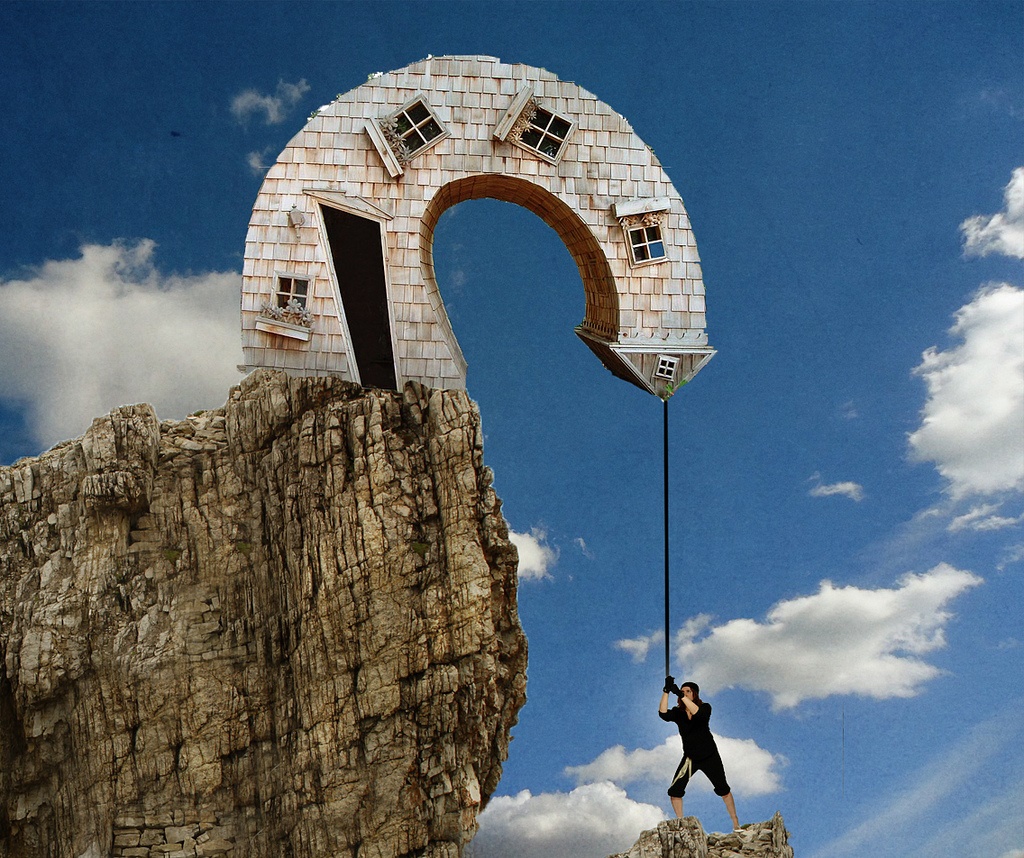 The Top Tips When Buying a House to Renovate

Make no mistake; buying a cheap, run down property to renovate is a great ... 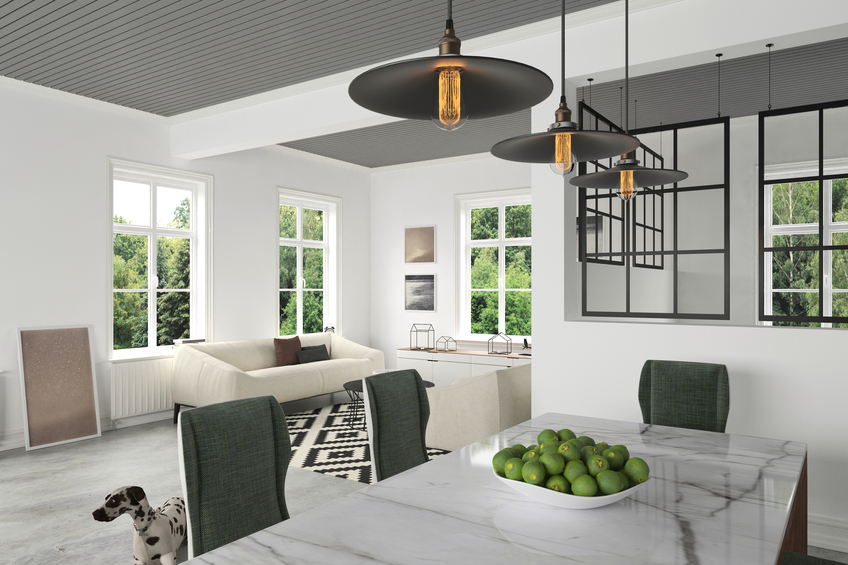 The UK housing minister has given the green light to a number of sites ...