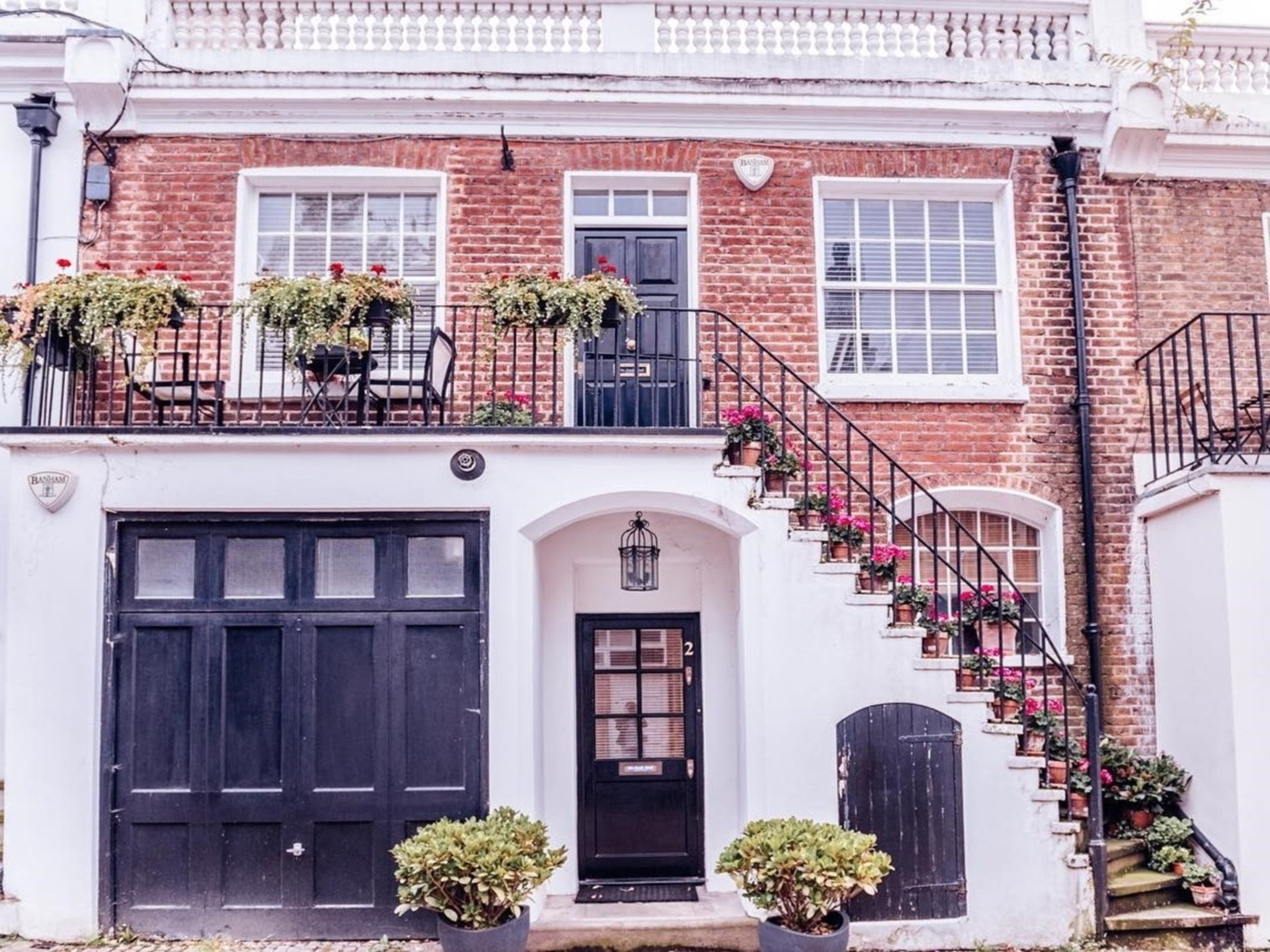 The Ins and Outs of Saving for Your First Home

Owning a home in the UK has become so challenging for young Brits that they have all but given up on the whole idea. Instead, UK millennials now just spend on travel and other similar experiences. After all, even if they somehow raise enough money, there is still a risk that their mortgage will be declined anyway. This, however, does not mean that owning a home is totally impossible. With proper planning and a well-thought-out strategy, you should still be able to do it regardless of how challenging things get.

How much money to save

It used to take over a decade for the average Brit to raise the money necessary to apply for a mortgage. Fortunately, deals with mortgage deposits of as low as 5%—an amount experts say should only take about four years to raise—have started becoming more common as early as 2016. This means that while home buyers may have to pay higher interest rates due to the lower initial deposit, home ownership has effectively become accessible to a lot more people. In addition, it also allows Brits to redirect, much sooner, the money they waste on rent to something that they’ll eventually own.

How you can raise the money faster

The first step is to increase your cash flow. One way to do this is by cutting back on unnecessary spending and then using the money you save to start a proper mortgage fund. Another method is to actively save part of your income each month. The trick to the latter is to save a set amount every payday and then limit your spending to whatever money is left afterwards. Finally, you could also try investing in various sources of passive income to further augment your monthly earnings without having to do any extra work.

Deals to look out for

Aside from traditional bank financing, the UK government also offers affordable housing schemes to make it easier for Brits to purchase their own homes. In addition, you can also look for repossessed properties that, in most cases, you can get for less than their actual market value. Finally, you can also go for a house that has the potential to generate rental income. It could be anything from something that has one too many rooms to a full-on duplex. The idea is to let the extra income cover part of your mortgage payments so you don’t have to shell out as much cash per month. Needless to say, as soon as you’re done with your monthly dues, all the money generated from your rental property will then go straight to your wallet.

It’s all about having a plan and sticking to it

Again, careful planning and a solid strategy are the keys to owning your first home. But it doesn’t stop there. You also need to commit to executing your plan for as long as necessary to realize your goal, making all the necessary adjustments along the way based on how things end up panning out.

To DIY or Not To DIY?

How to Find a Reputable Plumber 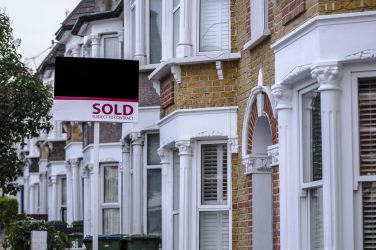 Downsizing Your Home – How to Ensure Your Move Day Goes Smoothly

Have you made the rather big decision that the time has come to downsize ... 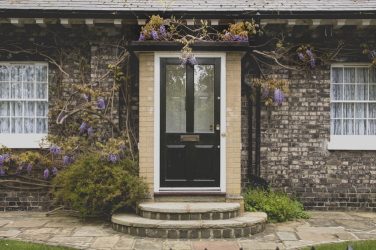 There are certain things that buyers consider to be the most important aspects of ... 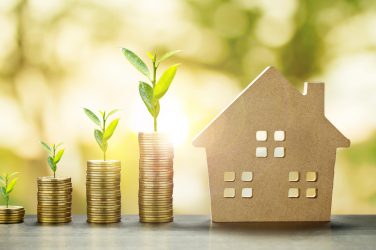 Struggling to Save for Your First Home? Learn About Leveraging

First-time home buyers face a number of hurdles and yet, the effort is well ...