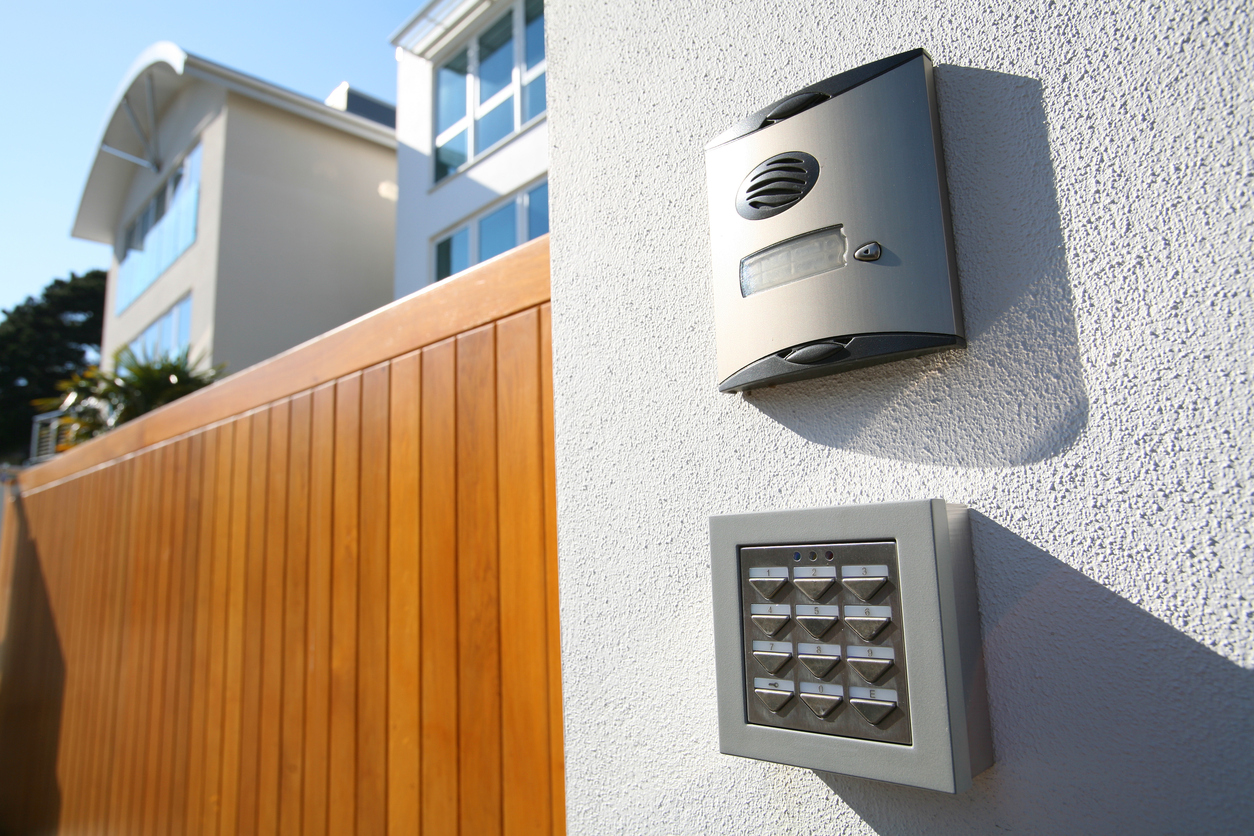 How to prevent false alarms at home

There are few things more terrifying than being woken up in the middle of the night by the sound of your burglar or smoke alarm, and few things more annoying than realising that alarm was actually set off by a pet. The Metropolitan Police recently noted that 92% of all national alarm activations were set off in error, whether from simply forgetting to turn an alarm off on returning home or via an errant pet running past the sensors.

That may be a testament to how effective intruder alarms can be at detecting motion, but the fact that only 8% of alarm activations are from legitimate triggers suggests there is much that homeowners can do to reduce the figure. Having a monitored alarm system, for example, allows for remote response, as any alarm is checked by professionals to determine whether or not the activation was caused legitimately.

But what actually causes these alarms to sound when it isn’t an intruder that’s activating them? And is there anything you can do to prevent these false alarms from happening in the first place?

Well, according to one former ADT employee, almost everything; even “powerful sneezes” can trigger more sensitive shock sensors. Often, it is technical issues such as faulty wiring or wireless interference which can cause alarms to sound. If an alarm is incorrectly installed, this can also trigger your intruder alarms, which may be a cause for concern to anyone who has taken the DIY approach to home security.

From the operator’s end, there are some issues which are easy to miss, but essential to spot. Changing the battery on an older alarm may be an inconvenience, but leaving a dead battery in an alarm can lead it to trigger unexpectedly or, worse, render the alarm inactive when you may well need it most. Likewise, neglecting to clean smoke alarms can result in dust being mistaken for smoke, and triggering a siren. These may seem like insignificant tasks, but it’s these routine acts of maintenance that you can take yourself which will save aggravation in the long run.

If your alarm is technically sound, with no installation errors then, despite the inconvenience, having unexpected things setting it off will at least show that your sensors are detecting motion. In particular, the elements play a major role in causing false alarms. In 2009, a type of insect known as a thrip set off alarms across Cambridge, racking up £11,000 in false call-out charges.

Likewise, open windows—a security hazard in and of themselves—let in breezes which can also trigger alarms, as well as disturbing things in the house (such as curtains, rugs and, in one extreme example, Christmas decorations) which can pass by and trigger motion sensors.

Although they have been cited as a deterrent against burglars in their own right, pets are also one of the most common causes of false alarms. In fact, the issue is so widespread that measures have been taken to better prepare against domestic animals potentially triggering motion sensors and burglar alarms.

Pet-friendly intruder alarms work via a number of different means; some are “pet immune”, meaning that the sensors can take the weight and size of your cat or dog into account before it “decides” to raise the alarm. Meanwhile, dual technology motion detectors sense both movement and heat, and will only cause an alarm to sound when disturbances or changes to both have been picked up.

10 ways to renovate your home ready for sale 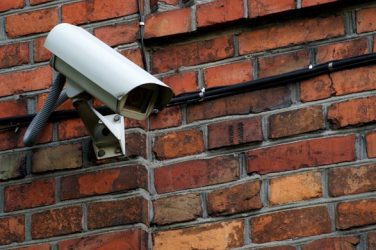 Burglary is on the decline in the UK. According to statistics released by ... 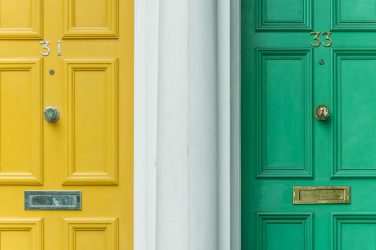 Biometric Door Locks: How Secure Are They?

From as long as there have been humans, people have found ways to protect ... 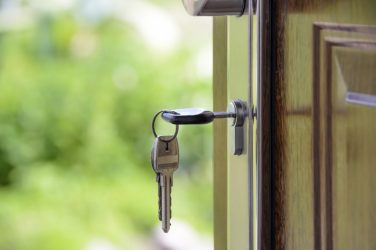 Lost a key? You could save money and rekey your lock

House keys are one the most commonly lost items for adults, and being locked ...