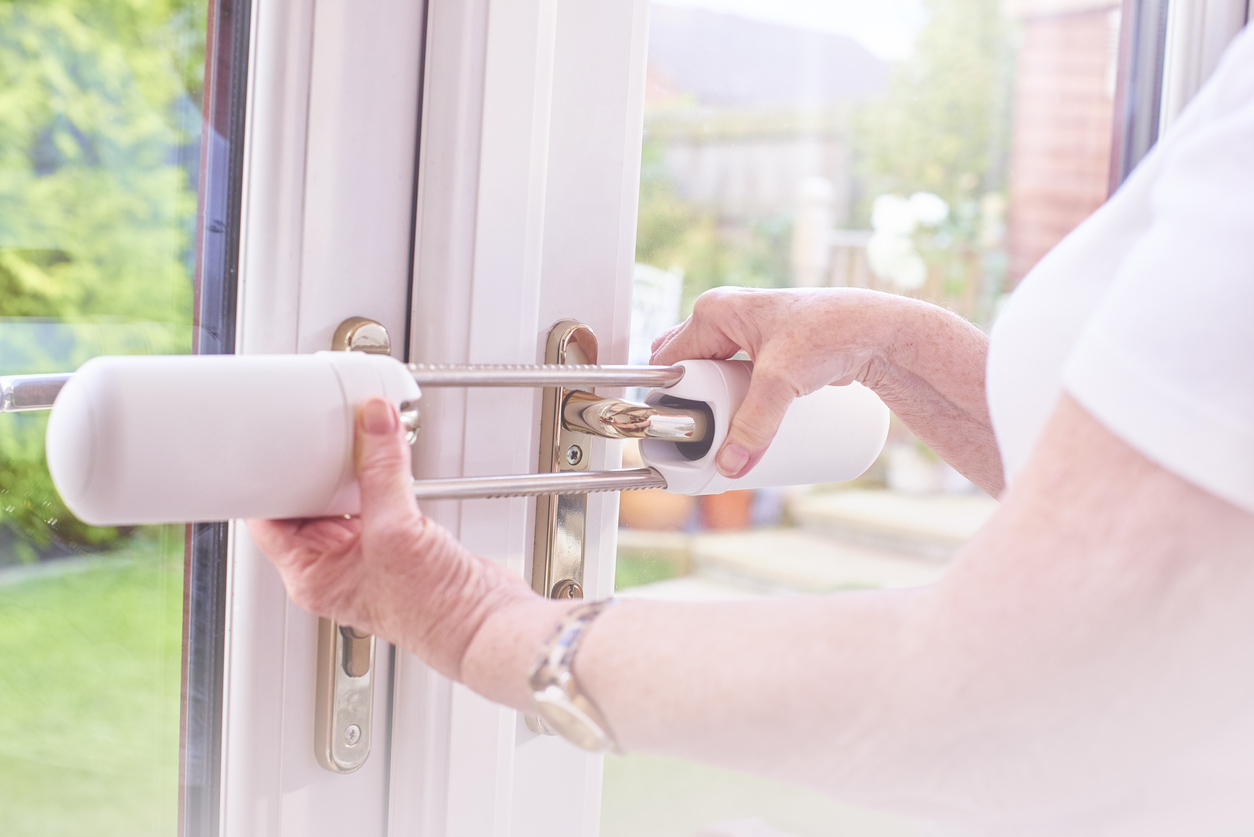 Of all the things you want from a house, perhaps the most important is that it keeps you and your belongings safe. To make sure it does, it is important to stay protected from the ways burglars are likely to break into your house.

Whether you built it from scratch yourself or not, there are ways to fortify your home in its most vulnerable spots, to stop criminals targeting your property.

According to an in-depth survey from KGW, the majority of convicted burglars broke-in through an unlocked window. It goes without saying that the bare minimum of window security is a basic lock, but many burglars managed to break through those too.

Bridger Security recently stated that most homeowners pay far less attention to their window locks than those on their doors. Yet, securing your windows is arguably even more important, considering the popularity of this method of forced entry.

Investing in the best quality window locks, and then making sure you keep them locked while you are out, is one way to reduce the risk of a break-in. Different kinds of locks fit different kinds of windows, so make sure you check with the professionals before you have any installed.

It’s not just about locking windows, though. Some of KGW’s surveyed convicts smashed windows to get in, so it’s important to defend against that, too. Reinforcing your windows’ glass is one way to do this, as is adding bars to them — perhaps an unsightly solution, but it’s something one of the criminals specifically said they would avoid.

More unexpected than windows, perhaps, but breaking in via the garage is still one of the most common ways thieves break into homes. As this video from Corporate Travel Safety shows, there is a simple but effective way for burglars to break open common garage doors.

This technique apparently takes just six seconds, giving the burglar more than enough time to steal you car afterwards, or even to find a route into the main house if the garage is attached. To defend against this, augment your conventional garage locking mechanism with a strong deadbolt lock.

Get a stronger front door (and a better lock)

As a recent viral tweet from Stormzy proved, even millionaires’ doors can be broken down with force.

Woke up to Feds destroying my front door coz apparently I’m a burglar who burgles his own home. @metpoliceuk need your bank details still pic.twitter.com/fGH1fsePHv

The best way to avoid this is to get the strongest door you possibly can. Doors made from wood, steel or fiberglass all have their benefits, but the most important factor in door safety may in fact be the lock.

Picking locks is still a common entry method for burglars, so a secure lock can be the difference between a relatively safe house and a very safe house. There are several types of door lock you can choose from, the best of which is a five-lever mortice deadlock, which is notoriously difficult to pick, followed closely by a key-operated multi-point locking system, which are commonly found on UPVC doors. Make sure your lock is as strong as either of these, and that it conforms to BSC standards to get true peace of mind.

Don’t forget to protect your garden

Since so many homeowners concentrate on protecting the front of their houses, many criminals have turned to breaking in through the back of a house via the garden instead.

To combat this, Essex Police have created Secured by Design, the UK’s first design-based anti-crime initiative. They advise securing any tools that criminals could find useful in a shed with alarmed padlocks; having a fence that is at least 2 metres high and minimally climbable; “defensive planting”, which means growing prickly or thorny plants on your garden’s perimeter or on top of the fence; and using gravel, which burglars don’t like because of the noise.

With all of these measures in place, your house should be safer than ever.

9 Tips for a Stress-Free Move

Air Permeability – A Self Builders Guide 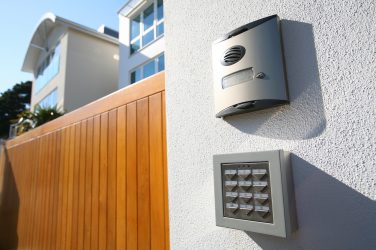 How to protect your home when you’re away on holiday

Holidays are usually time to relax and have fun, yet many memorable experiences are ... 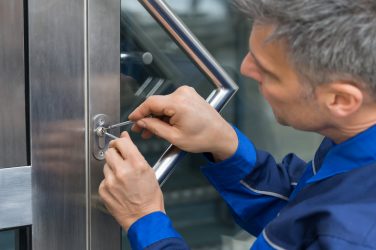 If you are planning on changing your locks, you need to make sure you ... 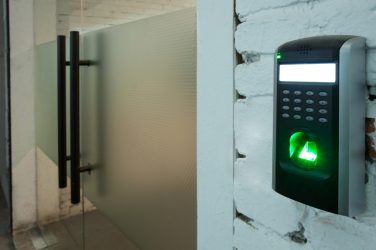 Is your home really safe with ‘smart’ home security?