Climate minister Greg Barker believes the UK is “leading the way in the clean energy sector.” The minister praised the government’s Renewable Heat Incentive, a special payment programme for eco-friendly homeowners which launched this month.

The scheme is the first of its kind to launch in the world, offering UK homeowners a real financial incentive to update their home heating technology. The programme is aimed at households that currently rely on oil, electricity and gas for winter heat.

Greg Barker praised the scheme’s effectiveness, saying: “Not only will people have warmer homes and cheaper fuel bills, they will reduce their carbon emissions, and will also get cash payments for installing these new technologies.”

“It opens up a market for the supply chain, engineers and installers – generating growth and supporting jobs as part of our long-term economic plan.”

Homeowners can qualify for the plan if they install one of several heat technologies in their home. These include solar thermal systems, biomass boilers, air source heat pumps, and ground source heat pumps.

The scheme makes renewable heating, which has significant upfront costs but low long-term costs, more attractive for homeowners. Many householders which may have previously been unable to afford renewable heating systems can now access cheaper, more environmentally responsible heating methods.

The scheme replaces the Low Carbon Buildings Programme and Renewable Heat Premium Payment, which were recently phased out. The RHI was scheduled for a 2012 rollout, but operational issues delayed its launch until April of 2014.

Unlike the feed-in tariffs aimed at increasing usage of solar panels, which allowed homeowners to receive payments for electricity generated at home that was sent back to the national grid, the RHI only pays for heat generated at home. Users of renewable heat sources could save a significant portion of their energy costs.

Approximately 18,000 households are already eligible for payments, due to recent installations of renewable heating systems. Compensation will be made quarterly for the next seven years to qualifying householders.

How Does the New Renewable Heat Incentive Work? 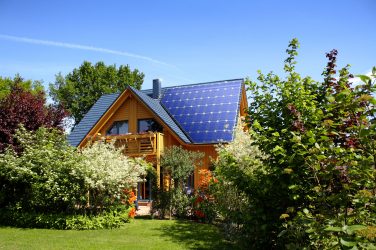 Hybrid Renewable Energy for the Home of the Future

Global warming and targets set by the Paris Climate Accord to reduce greenhouse emissions ... 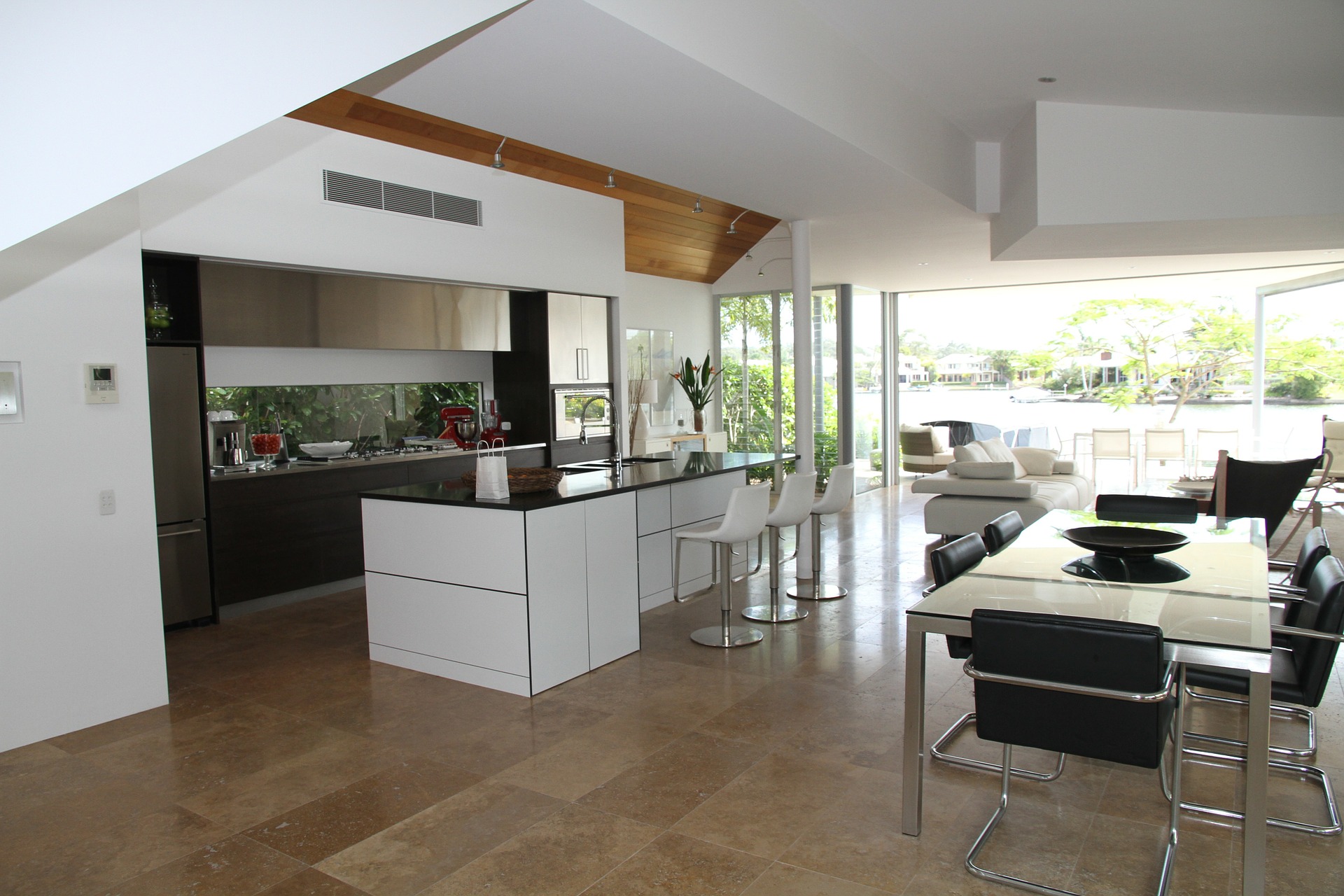 The 5 best self-build locations in the UK

Building your own home is becoming a more realistic option due to legislation aimed ... 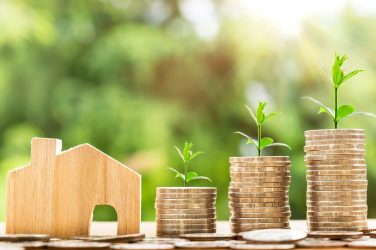 According to House Price Forecast research from reallymoving.com, annual house price growth in the ...