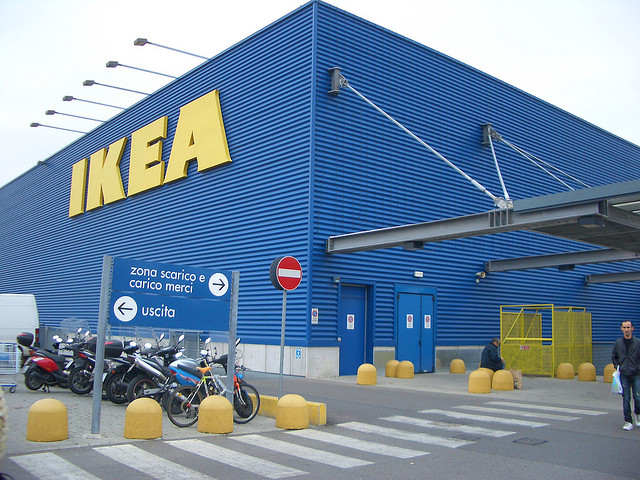 Last month, Ikea revealed that their revenue grew at almost double the rate of last year due to the global demand for their products, showing that the world of flat-pack furniture is gradually reaching the heights it once had.

Sales over the year leading to the end of August have seen an increase of 5.9pc to £22.9 billion, which in comparison to the 3.1pc growth that was recorded in the 2013 fiscal, is a substantial growth. The sales were largely driven by both the Chinese consumer market and online shoppers, with sales in stores also rising by 3.6pc, which is double last year’s record.

The boom in the United Kingdom has risen from a combination of both a property boom where prices are at the lowest they have been in over a year, and the growing desire of homeowners to perform grand designs within their property. Flat-pack sofas, beds and bookcases in particular, have been much in demand.

The Office for National Statistics (ONS) stated that the demand for cheaper and easy-to-assemble furniture was at the highest it has been since the end of the late 1990’s and early 2000’s and the lead figures at Ikea believe that 10% of all furniture bought in the United Kingdom comes from their shelves, highlighting their importance to the re-emergence of flat-pack.

Ikea’s success is a key symbol of how flat-pack furniture is suited to all design requirements worldwide and the overall household goods sector is also on the up after the ONS revealed an increase in transactions of 12.7%.

If the estate agents, in the UK especially, continue to lower prices their property prices, then surely more people are going to purchase, meaning that the furniture industry are sure to reap the awards as a result. Ikea’s success also highlights the power of online shopping, which continues to go from strength to strength.

Make your Home look Luxurious at a Small Cost

How to give your living room a touch of luxury 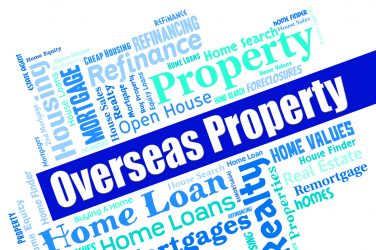 We are operating in a global economy, and that applies to every sector, including ... 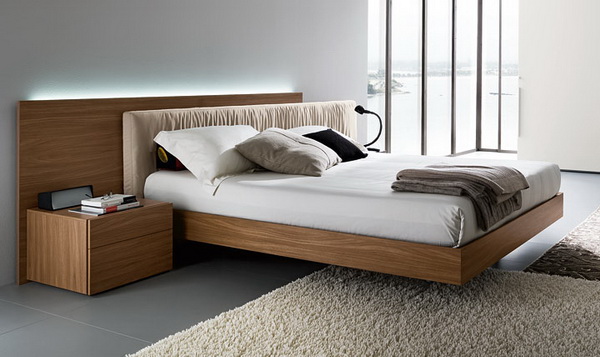 5 Features to Include in Your New Home