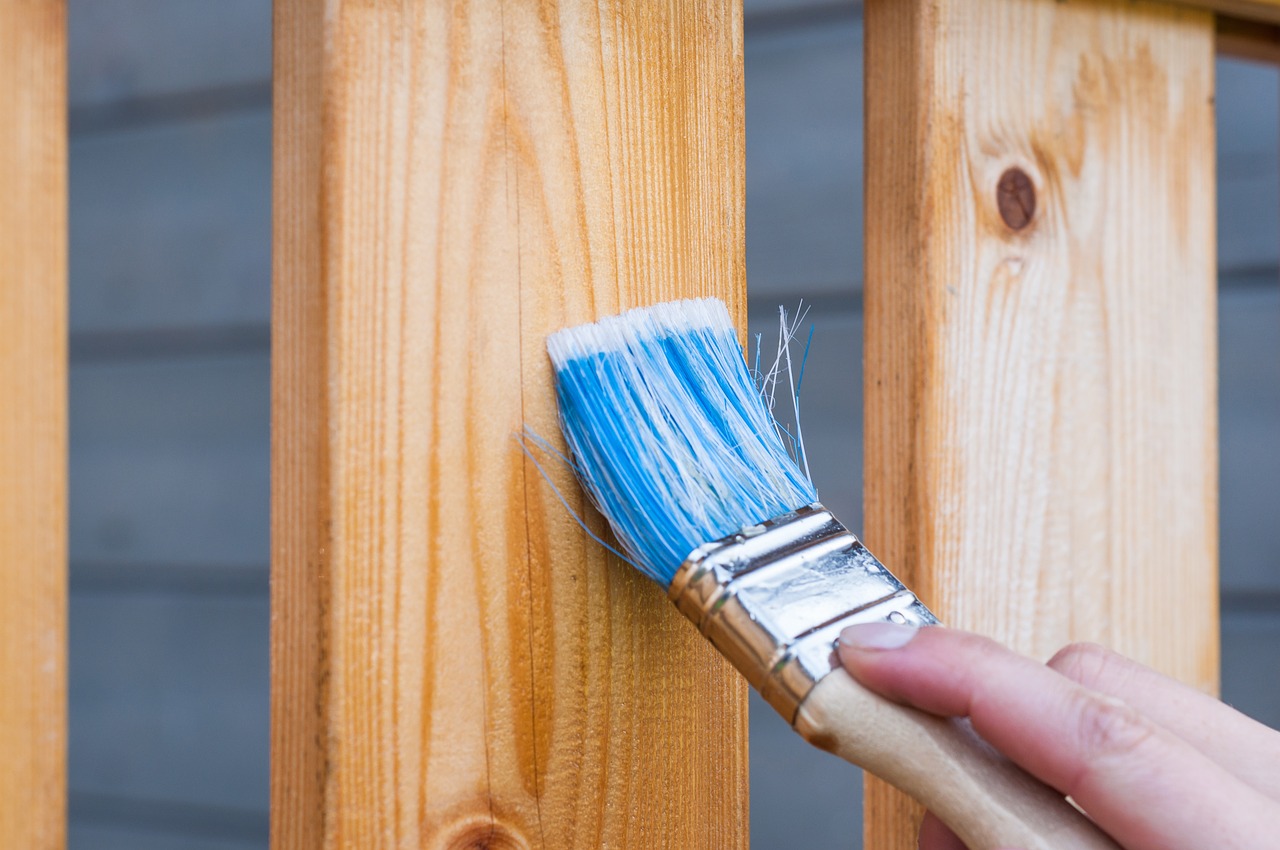 Buying and moving to a new house is up there among one of the most stressful life events you can put a relationship through, so where does that leave a self-build? Building your own home from the ground up is inevitably going to be one of the most rewarding challenges you’ll ever take on, but the romance of picturing yourself walking through the front door and into a house that you designed can often mean the sometimes bleak and difficult realities of a self-build project are overlooked, including your relationships.

According to a 2013 survey carried out by the home design site Houzz, 46% of couples undertaking ‘remodelling’ projects found the experience difficult, with 12% admitting that at some point during the process they had considered separation or divorce. Below, we take a look at some of the ways you can tackle a self-build, without it costing you your relationship:

1. Put your finances on the table

Ah, money. Yes, there is more to life than money, but you won’t get very far in a self-build without it. Before you embark on building your own home, you both need to have a clear understanding of what your joint income is, how much you both have saved, and how much you’re able to contribute. Money is an incredibly sensitive subject and will certainly make its way onto the agenda of any argument unless you both make it crystal clear from the offset, how much you have to spend on the build. Be sure to:

While many important decisions will be made before the build even begins, it’s wise to appoint a key decision maker. If one of you has work and family commitments and is happy to let the other take the lead, you must be able to stand back and allow the decisions to be made on behalf of the both of you.

It’s also a good idea to divide up responsibilities. During the initial stages it will be about hiring contractors and getting quotes, while throughout the build you’ll need to oversee the actual construction. You’ll probably each have areas that you feel more comfortable with so be clear about who will be responsible for each stage. This is also important from the perspective of any contractors, architects etc. who will need to know who their key point of communication should be.

3. Give yourselves some space … literally

Understandably, a lot of couples and their families find that they have to live in a confined space or on a building site for the duration of the project. Those that have the financial security of being able to continue living in their current home until their self-build is finished are lucky. Others will find themselves moving back in with family, renting a smaller property to keep costs down, living in a static home alongside the self-build or moving into the self-build as soon as it’s liveable but still incomplete.

If you find yourselves having to downsize, it’s so important that you try to make the situation as stress-free as possible. Don’t try and cram all of your worldly belongings into wherever you’ve set-up temporary shop. Self-storage facilities such as Safestore are now incredibly affordable with no minimum term contracts and will mean you aren’t living in chaos. A clutter free environment will help to keep your mind clear and stress at bay.

While it won’t be smooth sailing all the time, approaching the build while remaining mindful that it will at times put a strain on your relationship is the first step. Plan as much as you can for any stumbling blocks you might hit and during difficult periods just try to remember why you started the process in the first place … because you wanted to build a house unique to you and you wanted to have that shared experience and gratification.

The East Midlands is growing, and you should be buying up property 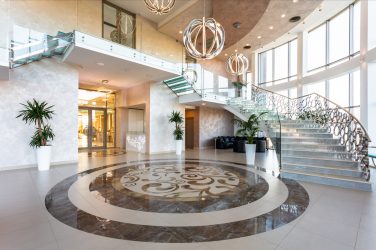 Are you looking for quality stoneworks in London? Then look no further than the ... 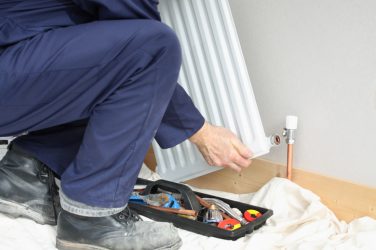 How to choose a handyman

Has the start of 2019 got you thinking about making some changes to your ... 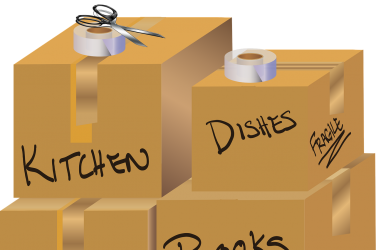 Packing tips when moving to a new home

Moving to a new house is exciting, but it also involves a lot of ...