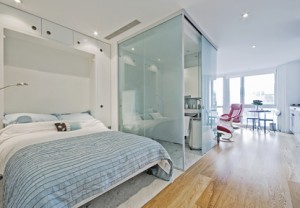 While architecture and interior design are both mixtures of art and engineering, the ‘rules’ of both fields are constantly changing. What was brilliant and groundbreaking 20 years ago is, well… a little bit dated today.

Whether you’re building a new flat pack house or redecorating your home, there are some architecture and interior design crimes that you should be aware of. No matter what your taste of style might be, make sure you don’t commit these design crimes.

Known as “cottage cheese ceilings” in many countries, popcorn ceilings were all the rage from the 1950s until the late 1970s. Like many 70s trends best left forgotten – remember bell-bottom jeans and wide lapels? – popcorn ceilings are best avoided.

There are several reasons for the modern aversion to popcorn ceilings. First of all, many of the ceilings installed during the 1950s and 1960s contained asbestos – an incredibly hazardous material that’s now forbidden in modern construction.

The second reason is that they, well, just don’t look good. Designed as a convenient way to hide imperfections in ceilings, popcorn ceilings have become turned into an incredible imperfection themselves.

Another relic of the 1970s, sunken living rooms are one of the worst interior design ideas from a decade known for its questionable taste. Typically outfitted with plush maroon carpets, these mid-70s design relics are best avoided today.

Dubbed the “conversation pit” by interior designers, sunken living rooms just aren’t stylish today. Instead of standing out as eye-catching interior features, they instantly brand even the most stylish interiors as dated and a relic of an older era.

While there are admittedly some cool sunken living areas around today, they tend to be minimalist in nature and not as deliberate as yesteryear’s ones. This design trend is best avoided unless you’re an experienced interior design professional.

Remember when carpet in a bathroom was cool? Neither do we. While carpets may have been the coolest bathroom feature in the late 1970s, today they couldn’t look more out of place.

Not only are carpeted bathrooms horribly out of style; they’re also a major hazard. If your toilet, bathtub or sink begins to leak, it helps to have a solid floor that simplifies cleaning up – something that carpet, while soft and comfortable, isn’t so good for.

Over time, the moisture from leaks (not to mention the drops of water that come off your body after a bath or shower) collect in the carpet and create mildew and plenty of other health hazards. Like other outdated design trends, this one is best avoided.

Wallpaper was once thought of as being permanently out of date – a design trend of decades past that no longer had any place in interior decorating. Today, it’s making a comeback, although not in large living areas and hallways.

Here’s a simple interior decorating rule to help you choose which spaces to install wallpaper in sensibly: if it’s larger than a master bedroom, leave the wallpaper on the roll and instead paint it a light colour.

Wallpapering large spaces changes their sense of scale and makes adjusting to the space difficult for your eyes. Keep it simple and only wallpaper small bedrooms or your home office.

Yes, it looks wonderful in high-end hotel rooms. No, it won’t look anywhere near as good in your home. Open-plan bathrooms (bathrooms that are part of the bedroom) are a modern design trend that’s overstayed its welcome, at least at home.

Spending a night or two in a hotel room with an open-plan bathroom is unique, fun and even luxurious. Having little privacy within your own home, on the other hand, quickly becomes an incredible annoyance.

Instead of creating an open-plan bathroom and bedroom, try to maximise the level of natural light within your bathroom using daylighting. The result is the same, but the added privacy makes it more comfortable for your home.

5 Features to Include in Your New Home 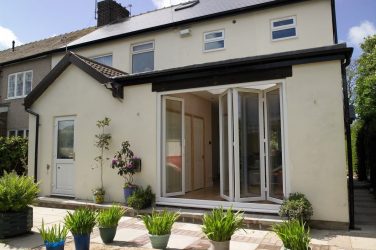 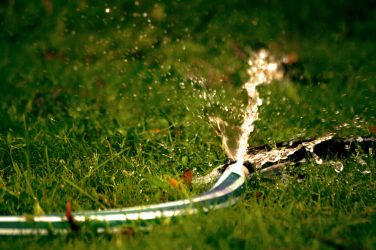 Bringing the Outside in – Is it Really a Thing?

Trends have a tendency to come and go in the world of interior design, ... 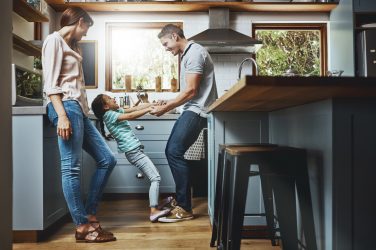 Is It Worth Having a Home Heat Recovery System?

In today’s world, we are always looking for ways to save money while protecting ... 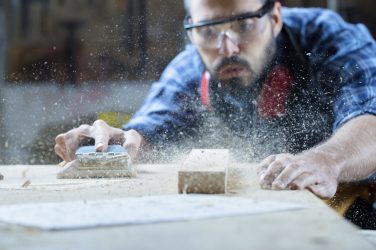 Handy Tips and Tricks for the Happy DIYer

Check out these DIY hacks that will help make your building projects faster and ...