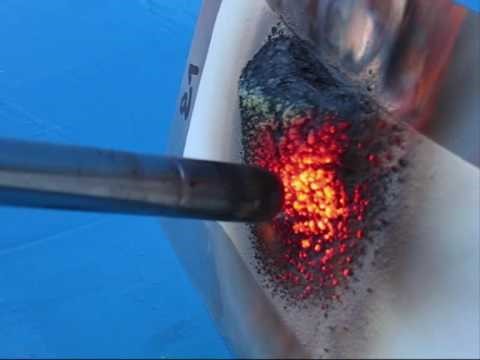 From new builds to major renovations, one of the less talked about topics is fire protection across all stages of the project. It’s not only intumescent paint that could be used on the steel structure, or fire retardant paint on the internal walls, but fireproofing fabric sprays could be used on curtains and fake plastic trees before letting the property, or moving your own family in.

Fire protection at home is not a taboo subject, yet not enough people know about what is available to them to help protect their property – as well as the commonly confusing topic of the differences between fire retardant and heat resistant products.

What is heat resistant paint and why won’t it offer fire resistance? Whilst you could imagine someone accidentally and incorrectly painting a multi-fuel stove with fire retardant paint, thinking that it’s burning something so this must be the right product – it isn’t. In the same vein, fire retardant paints should not be used in fire place recesses, as they can react to the increased heat and start emitting gases to suppress the fire. 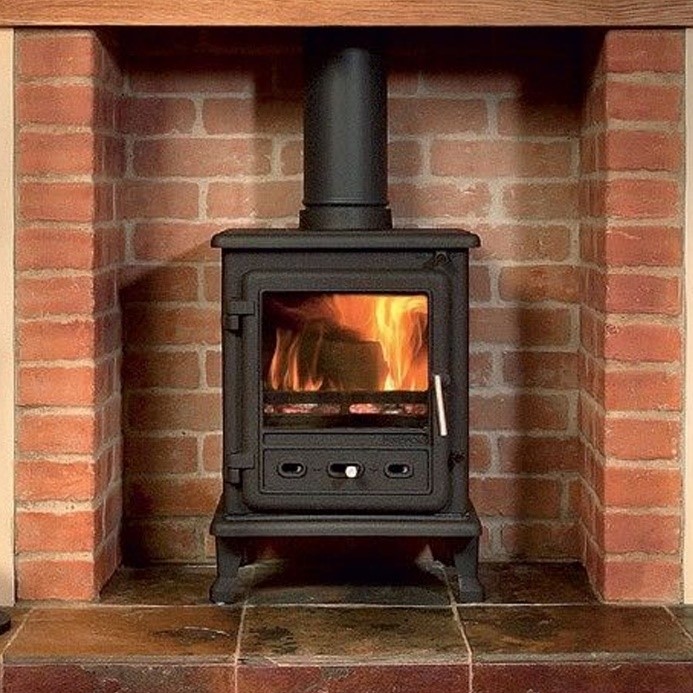 Heat resistant paints can withstand high temperatures without breaking down, deteriorating or reacting to the heat, and are commonly used on BBQs and exhaust pipes on cars – but should not be used for fire protection.

When fire retardant paints are exposed to excessive heat they (dependant on the specific product) will react to remove one element of the fire triangle from the equation – be it oxygen or heat. Some coatings will keep the surface cool and prevent the material from igniting under heat, whilst others will emit a gas to supress oxygen reacting with the heated surface. These paints can typically offer between 30 and 90 minutes of fire resistance, allowing for better and safer evacuations from the property.

Fire retardant varnishes react like their paint counterpart and can be used on wood and timber to offer fire resistance to a surface. Timber construct builds can use intumescent coatings as opposed to fire retardant paints and varnishes.

The intumescent coating will begin to swell and expand under exposure to heat, increasing its volume and its density. More commonly used on a building’s structure, or on exposed steel beams, intumescent paints offer up to 120 minutes of fire resistance.

Again, as with fire retardant paints, these products offer fire resistance and do not make a surface fireproof.

Can fire retardant paints be used on doors? Yes, they can, but there is a better and more fire resistant product available – commonly known as a fire-door upgrade kit. These paint or varnish kits will upgrade solid wood doors to fire doors with a fire resistance time of up to 30 minutes.

If the user does not want to paint the door and in fact retain the ornate detail and colouring of the wood, then they can use the clear varnish upgrade kits.

The doors must be solid (hard or soft) wood for these kits to work and become certifiable as fire doors and meeting BS476 Part 22 (1987).

As an added measure, smoke seals (intumescent strips) can also be used to prevent the spread of smoke around the door frame – which in many cases is the main danger in the event of a fire.

Spread the word, not the fire.

How To Get Creative When Decorating Your Home

One of the best things about having your own home is having the flexibility ... 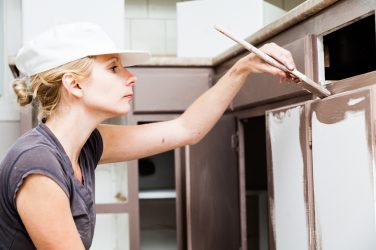 Top 10 Tips to Give Your Kitchen a Facelift

Is your kitchen more like a scullery from the Addams Family than an uber-cool ... 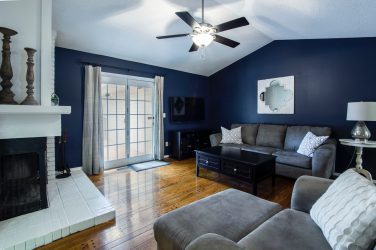 Choosing the Right Colour Scheme for Your Living Room

Painting is a job that some people dislike intensely because of the mess and ...