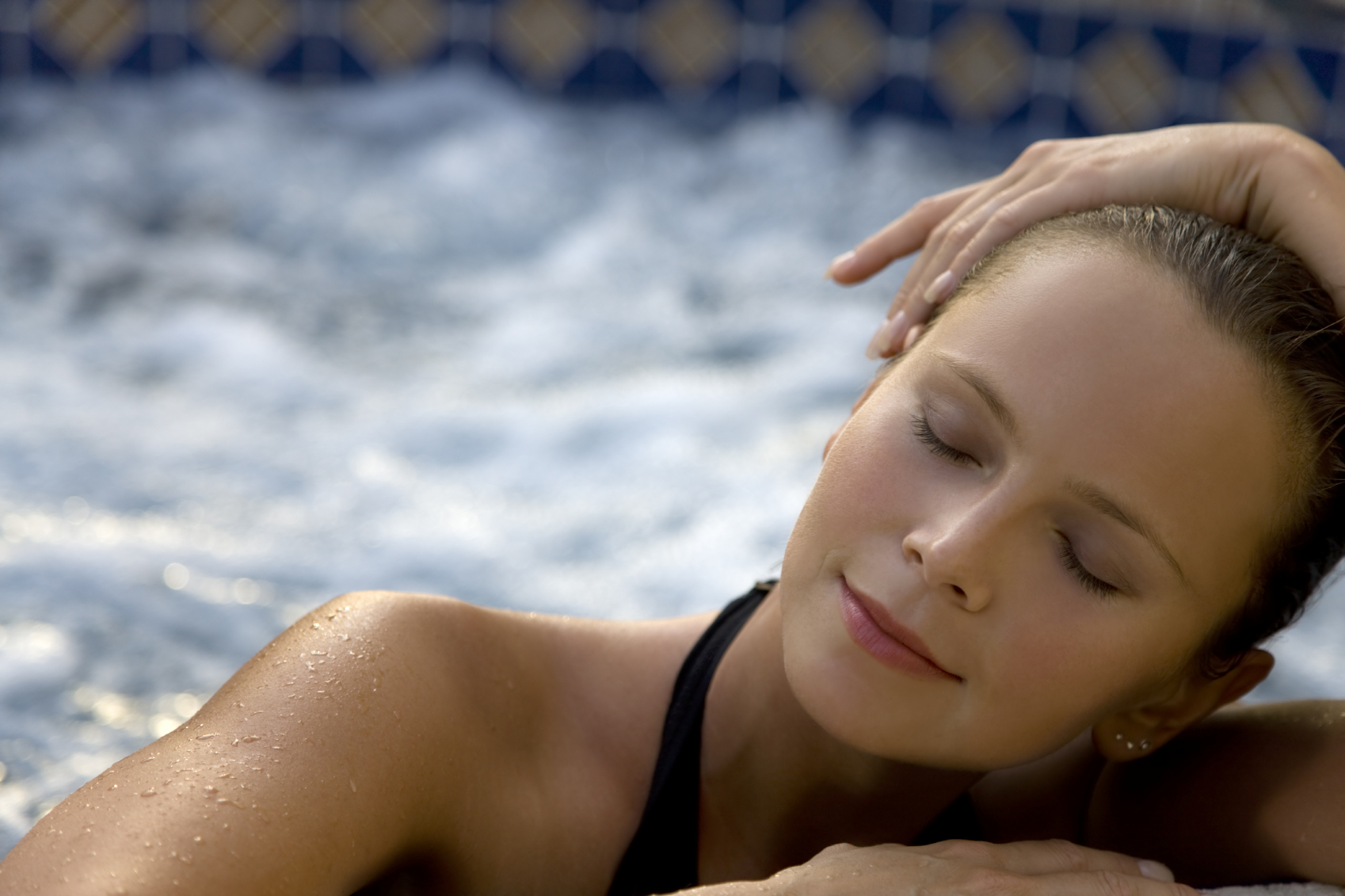 How to Choose the Right Swim Spa

Are you interested in buying a swim spa? Swim spas offer a combination of health-focused swimming and relaxation, making them a fantastic choice for homes that lack the space for a separate swimming pool and hot tub.

While all swim spas allow you to train and relax, there are several different types of swim spa available, each of which offers a range of advantages and disadvantages:

• Swim spas with a single volume of water, in which resistance is created by jets to allow swim training.

• Swim spas with two volumes of water – one for relaxation, and the other for swim training.

• Swim spas designed only for exercise, which have a large exercise area and no hot tub features.

• Swim spas designed only for exercise that use a swim rod instead of jets to create resistance.

Swim spas with a single volume of water

In a swim spa with one volume of water, the exercise and relaxation area shares a common spa. Single volume swim spas are quite popular due to the ease of moving around in the spa and their affordability.

The biggest advantages of single volume swim spas are ease of movement – since there is no barrier between relaxation and exercise areas, you can move freely in and around the pool.

However, since there is only one volume of water, it’s impossible to maintain two different water temperature for relaxation and training. This means you’ll need to plan your use of a single volume swim spa for either training or relaxation.

Swim spas with two volumes of water offer a great mix of training and relaxation with none of the downsides of a single volume pool. These swim spas feature two separate units: one for exercise, and a second unit with seats for relaxation.

A significant advantage of a two volume swim spa is that you can set each area to a different temperature. This means you can keep the exercise area at a moderate to low temperature for productive exercise and the relaxation area far warmer.

Most exercise-only swim spas offer a larger area for swimming than their single or two volume alternatives. They’re also usually deeper than exercise and relaxation swim spas, making them a better choice for serious swimming training.

These swim spas are also known as “passive resistance” swim spas. An exercise-only swim spa without jets uses a swim rod or similar resistance system to allow users to swim in place without the resistance provided by jets.

What sort of ISA is best for first-time buyers? 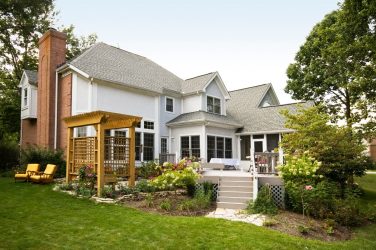 Exterior Upgrades to Add Value to Your Home

The exterior of your house has a massive impact on the valuation of your ... 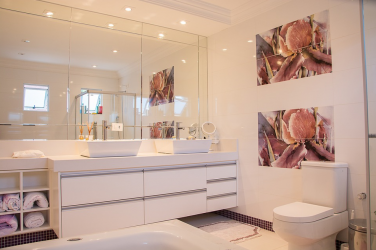 Have you thought about your next bathroom design? There are various factors to take ... 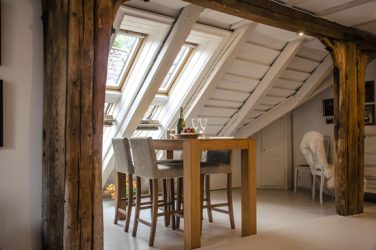 Touch The Stars: Make Your Attic Into An Observatory

Your attic can be turned into the best room of your home. If you ...