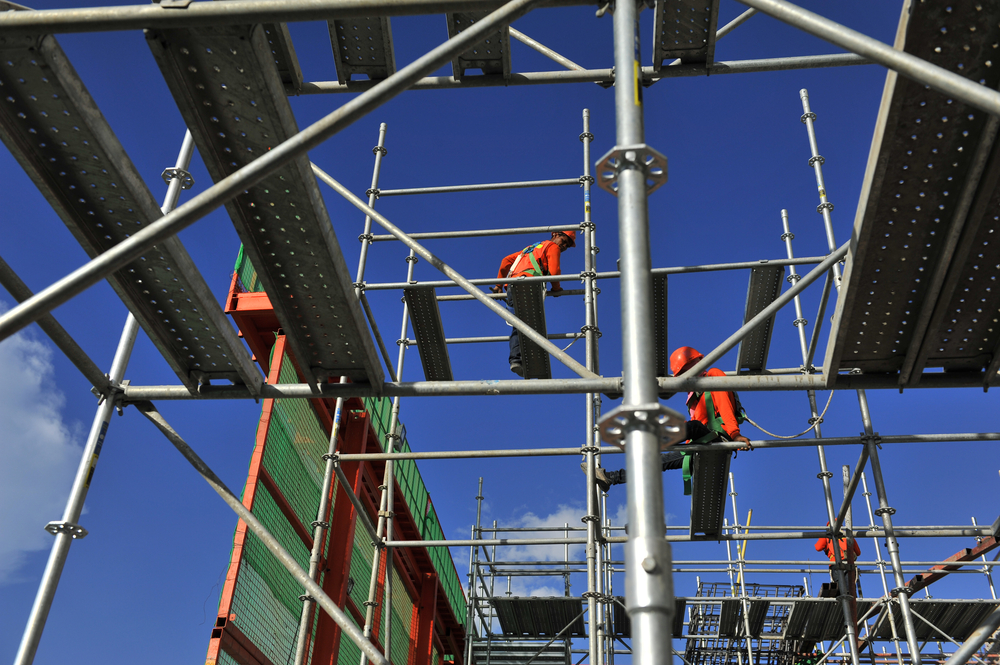 What is the Difference Between Scaffolding and Formwork?

Formwork and scaffolding are two similar techniques which are used in the construction industry, albeit for different reasons.

Perhaps the key difference is the intended use of the structure. Scaffolding is temporary and is designed to be robust but to hold only a limited amount of live load for a short period.

Meanwhile, formwork can be used as a temporary moulding or casing, but it is sometimes used on a permanent basis.

Formwork can be used to support wet concrete until the concrete is strong enough to take its own weight.  Scaffolding, meanwhile, is used around the building rather than as a part of the building.

Formwork is used in a range of concrete construction jobs. Take, for example, the distinctive shape that is used for columns in bridges.

The columns are made of concrete and the concrete is shaped using formwork as a type of ‘mobile mould’.

There are a few different types of formwork. Shuttering, for example, is a common technique which is used to bring concrete to a specific shape.

Circular columns that are stacked on top of each other to support a vertical arrangement are known as shuttering. Formwork that is used in a horizontal arrangement is known as centring.

Scaffolding is a Versatile Technique

Scaffolding, on the other hand, is a more versatile technique which is used for allowing people to access high surfaces to perform their construction work.

Where formwork tends to be performed in small chunks, to create one column, or one horizontal slab at a time, scaffolding tends to be used to make bigger platforms to allow tradespeople to do their jobs.

Formwork needs to be strong and durable, and also hole free. It can be quite heavy and immobile once it is in place.

Scaffolding, on the other hand, is designed to be lighter and more mobile, while still being strong.  Most scaffolding is made from either steel or aluminium with wooden platforms, although in some parts of the world bamboo is often used as a cheap and environmentally friendly option.

Health and Safety for Formwork and Scaffolding

Both formwork and scaffolding must be handled with care and respect.

Scaffolding must be able to handle the live load that is placed on it, as well as the dead load of the scaffolding structure itself.

Meanwhile, formwork must be able to support the concrete that is being poured into it, and it should not be removed until the concrete is set.

There is a genuine risk that if the formwork is removed too soon then the concrete will collapse. It can take several days for the concrete inside the formwork to set. If you are working on a large construction project and you are not sure what type of formwork you need, or whether the scaffolding platforms that you are planning to use will be safe, call an expert like Skelscaff, a reliable scaffolding service company who offer installation and teardown services as well as scaffolding hire and design assistance.

Packing tips when moving to a new home 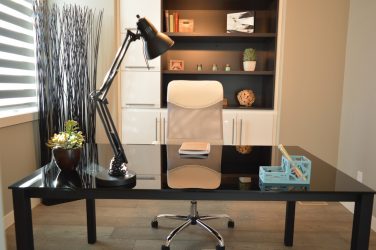 Hot Trends for the Home Office for 2018

The number of people working from home and having their own home office continues ... 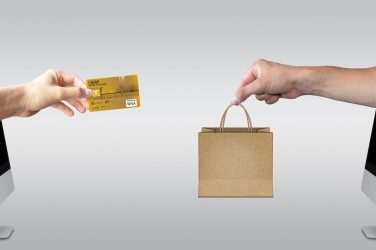 The ease of selling customised home products online via drop-shipping

Starting an online store is the ambition of many, but few ever make it ... 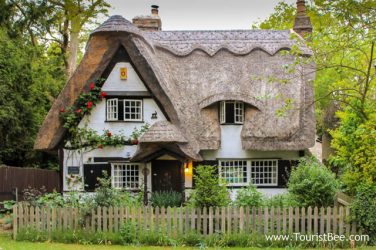