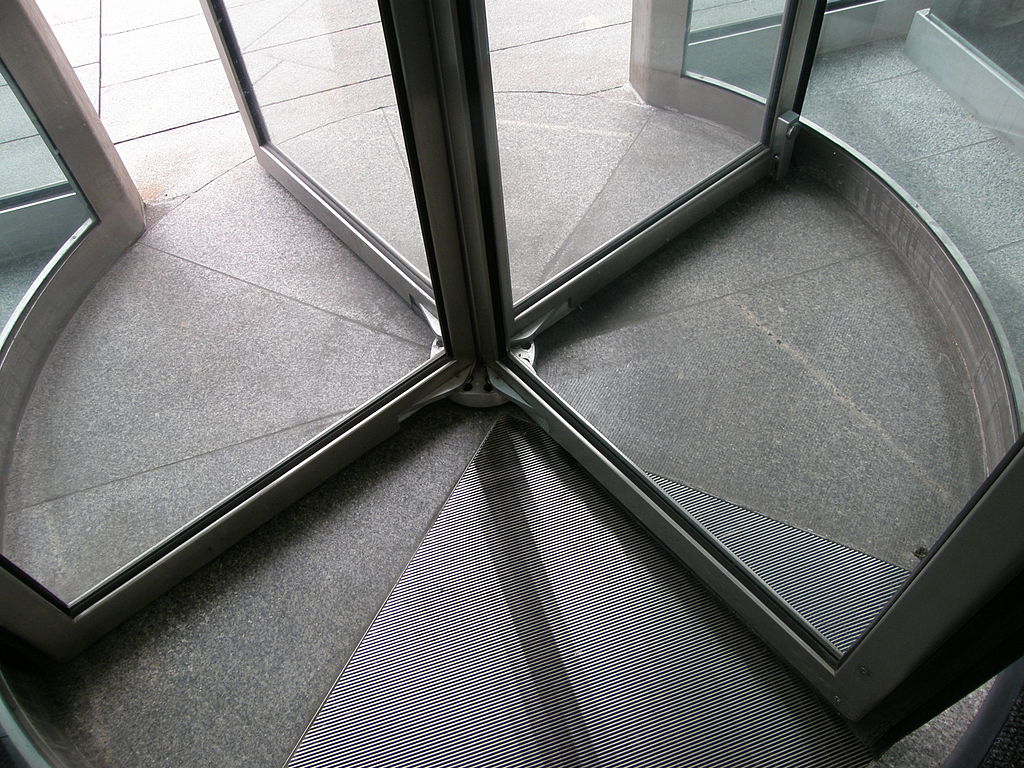 Why are revolving doors more energy-efficient than swing doors?

Revolving doors can be put in place in a building for all kinds of reasons. But this often comes down to the issue of air loss. When less conditions air is lost from the door when it’s used, this makes the building more energy efficient. This makes them better options than ordinary swing doors, and it can help business owners to cut down on the amount of energy that they have to use and pay for.

They Never Have to Open to Let Someone In

When you use a revolving door, think about how it works. You stop inside the slot and then push against the door or handle in front of you until you can reach the space where you enter into the actual building. So, that means that at no point does the door have to open in any conventional way. You don’t have to expose the inside to the outside at all. This is one of the main things that makes revolving doors so much different to swing doors. And it’s also the main principle behind the fact that these doors are more energy efficient than swing doors too.

Cold Air Can’t Rush Into the Building during winter

What happens when you open a swing door in winter is that the cold air rushes into the building. This is what you want to avoid if you own a building and are trying to save money on the amount of energy you use. That rush of cold air just makes the building colder, meaning people will want to use the heating to get the temperature back up to where it was. It’s a pretty simple thing to understand. Well, when a building uses revolving doors, this rush of cold air during winter is simply not possible because of the mechanisms explained above. The outside and the inside meet each other at no point.

They Help During Summer Too

It’s not just in the winter months that revolving doors can be better options for businesses either. It’s also true that these doors are much better for buildings and businesses during the summer too. The same principle is in place but it’s reversed. Rather than using energy up on heating the building, on a hot day, energy will be used to make the building cooler. It’s all about maintaining a temperature that is comfortable for the people working inside it. And if hot air from the outside is allowed to get in, it will make the building hotter. That’s not the case with revolving doors, though. It’s the same as with cold air; it simple can’t make its way inside in the way it can with swing doors.

The savings that can be made as a direct result of using revolving doors over swing doors are incredible. Research has shown that you can use up to 75% less energy when you are using revolving doors. So, that means that the company has to spend a lot less money on energy. It’s something that you should definitely take into account when deciding which way forward is best for your business. The investment will pay for itself because your energy bills could be so drastically slashed by making this choice rather than selecting swing doors for the building.

However, People Need to be Persuaded

People do need to be persuaded to use revolving doors, though. It’s thought that given the option between swing doors or revolving doors, people will always take the former option over the latter. People fear getting stuck in them, and they are more unusual than the swing doors that we are all used to using. It might sound like a strange reason not to use them, but it’s based in reality. So, it’s best to make sure that there is a way of encouraging people to use the revolving door of there is an option between the two.

It’s very clear that revolving doors are far more energy efficient than ordinary swing doors. All the science and all the research backs this up. There is simply no doubt about it. As long as people can be convinced to use these doors each time they enter or exit the building, a lot of energy can be saved.

Last month, Ikea revealed that their revenue grew at almost double the rate of ...

Saving for a Mortgage Deposit: The Key Considerations

As aspiring home-owners, we select viable properties based on our own, unique criteria. Some ... 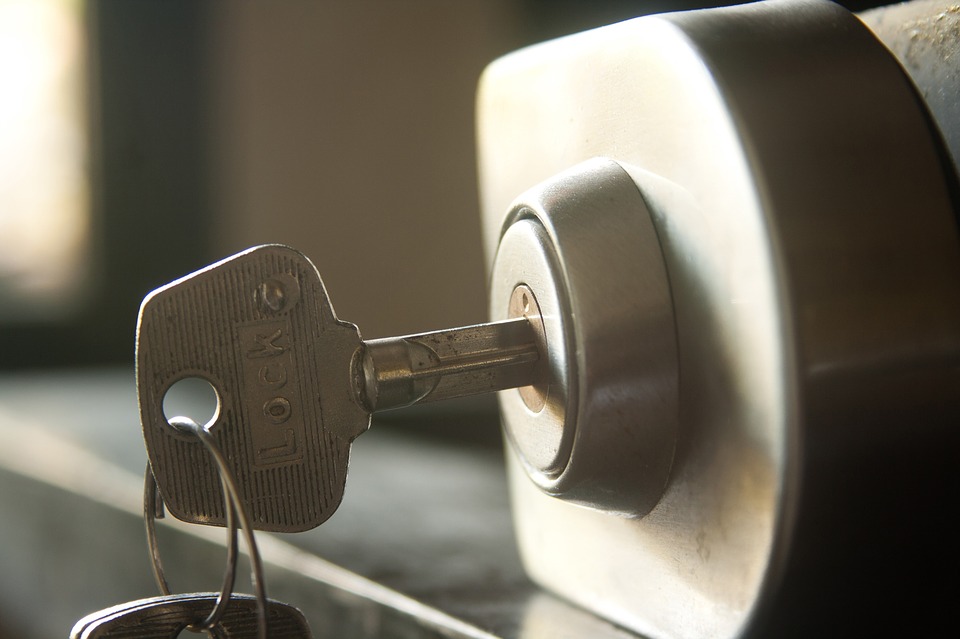 Security Features to Consider When Building a Home

Building your home is an exciting and fully customisable way of providing yourself with ...