After it was announced that Scotland had rejected the opportunity of independence, the people of the country expressed a mixture of emotions regarding Scotland’s decision to remain within the United Kingdom. These contrasting emotions were also reflected by the architects of Scotland, whose industry may could yet be affected by the results of the vote.

Those in favour of independence believed that Scotland would be able to use this as a platform for the country to hold there architectural education sacred and to develop an entirely Scottish architectural industry.

In contrast, if Scotland were to have gone independent it could of lead to an economic catastrophe and there would have been a major reliance on people investing in Scottish businesses and products for the architectural and many other sectors to continue to grow.

The fact that the United Kingdom is coming out of a recession means that the private sector has only began to rejuvenate over the past few months, so uncertainty surrounding their situation could well have put an end to investment whilst disputes over the formalities of their independence rumbled on.

English architect Richard Murphy who has built his career in Scotland was very happy with the final result and speaking on the matter said, “I can’t say how relieved I am. I don’t think people realised how close to the cliff they had got.”

There will be many businessmen and women sharing the same perspective and it may underline idea that the call for Scottish independence was possibly more about pride than realistic opportunities for those in Scotland.

Those involved in the Architects for Yes campaign who did favour Scotland’s right for independence, would have been devastated by the result due to the fact that a portion of the campaigners believed Scottish independence would have had no effect on the architectural sector whatsoever. Certain members of the group had the mind-set that devolution meant planning, procurement, schools and hospitals were already under the control of the Scottish capital.

Once industries that have been split over their stances on the vote have recovered, then the UK’s recovery from the recession should continue to get stronger. For those who were in favour of independence, they will have to come to the realisation that getting over the result quickly is important as they will have to work together with others in the United Kingdom to make sure that they can one day get the opportunity to put their independence to the vote once again.

5 tips for buying the perfect home for you! 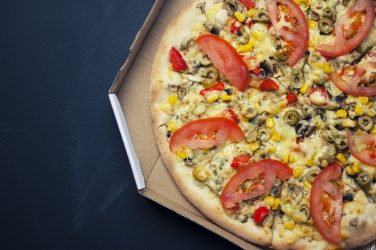 Food? But My Furniture Is In Boxes! Here’s How To Eat After Moving House…

Recently moved house? Congratulations – you’re about to start the next chapter of your ... 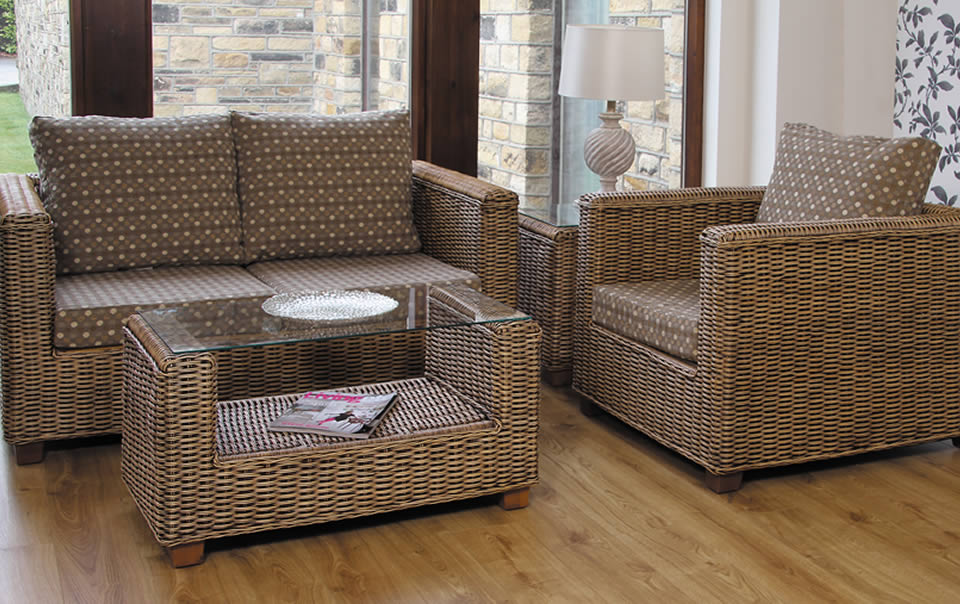 How to take advantage of the Furniture Market without taking a risk!

Purchasing furniture is not an everyday occurrence and the experience can be both exciting ... 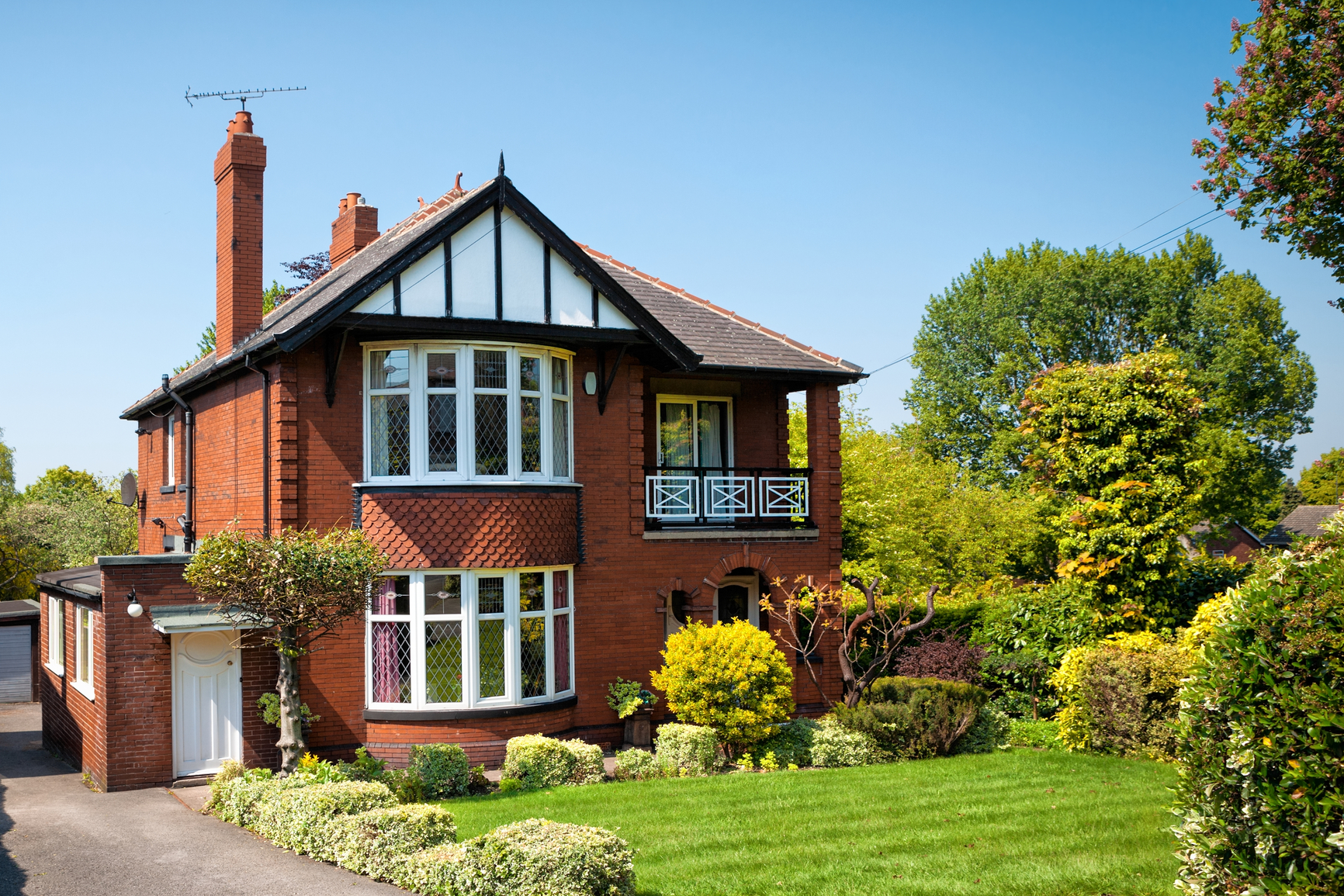 How A Bridging Loan Differs From A Mortgage

In many ways, bridging loans are bracketed in the same category as mortgages.  Given ...