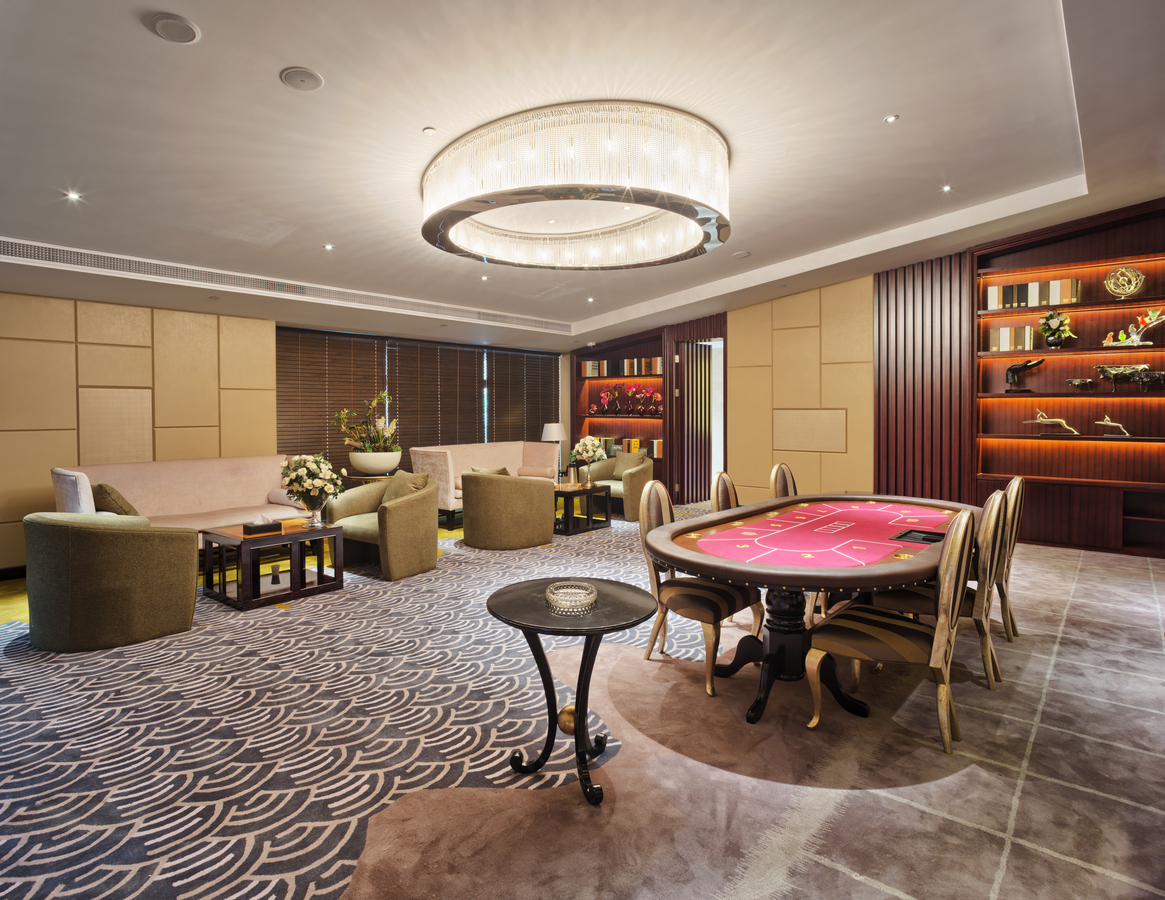 The idea of having a poker room in your home might seem a little bit old fashioned. You might think of it as the sort of thing people might have done 30 or 40 years ago, and you may even associate it with the so-called amateur poker “boom” of the early-2000s. But really, there’s nothing old fashioned about the idea. A poker room is simply an alternative to a den or a game room, and if you like casino games it’s a perfectly suitable option.

Here are a few design tips for how to make it a comfortable and appealing space, and one that works in a modern home.

Get Creative With Lighting

You may have an image in mind of a poker room as being somewhat tucked away, if not almost hidden. It’s a dark, dingy room squeezed into the corner of a home as if it’s not supposed to be there. But that doesn’t have to be the case at all, and one way to do away with the image is with creative lighting. One site showing off home interiors showcased a lineup of poker rooms in which every image had a different type of appealing lighting: chandeliers, low-hanging fixtures over poker tables, overhead fluorescent bulbs, and even wide windows allowing natural light in. These are all ideas that can add an element of design and modernity to a poker room with ease.

Make It A Lounge

Another key you might notice looking through some of the examples alluded to in the previous section is that few of the rooms are just poker rooms. Only one of the several rooms listed looked as if it was specifically set aside for poker. Other rooms had bookcases full of books and magazines, television areas, bar counters, etc. These extra spaces and features make it easy for people to gather and lounge in the room even if they’re not in on a poker game, and that too keeps the poker room from feeling like some sort of hidden den.

Having televisions and a bar counter is one thing, but if you still want the primary focus to be on gaming, you can set up more games with relative ease. One decidedly modern way to do so is by embracing mobile casinos. They’re not all accessible depending on where you live, but you can read through reviews and find some that might work, and then simply load them up on tablets, ready to be enjoyed by friends or family gathering in the room. It doesn’t take up space, but it does take advantage of online casino culture, and adds a new dimension to the room. You can do the same with, say, blackjack or roulette options.

Set Up A Digital Assistant

One more fun modern touch is the use of a digital assistant – Google Home, Amazon Echo, or the coming Apple HomePod – in the room. These devices have slightly varying capabilities, but generally speaking they allow you to command appliances with your voice (changing lighting, temperature, etc.), and play any music you’d like. You can read comparisons between the devices to see which one specifically appeals to you, but the idea is to infuse the room with technology and make it easy to adjust the environment according to the mood. It should make things a little lighter and more carefree.

Maintenance issues your home could face 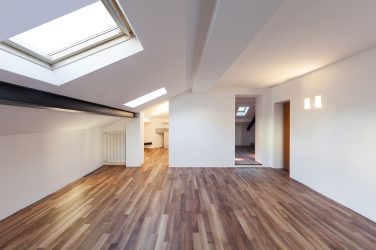 10 ways to renovate your home ready for sale

If you’re thinking of putting your house on the market, you might not have ... 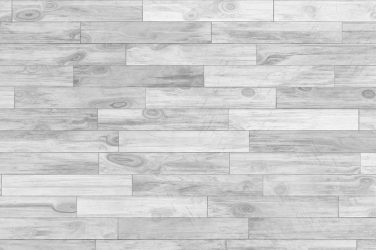 5 Reasons To Choose A Grey Laminate Floor For Your Home

When you are designing your home, you’ll need to look at the various flooring ... 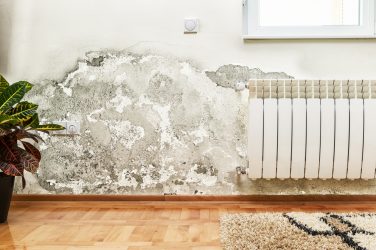 What is Rising Damp? Rising damp is when moisture from the ground travels up ...