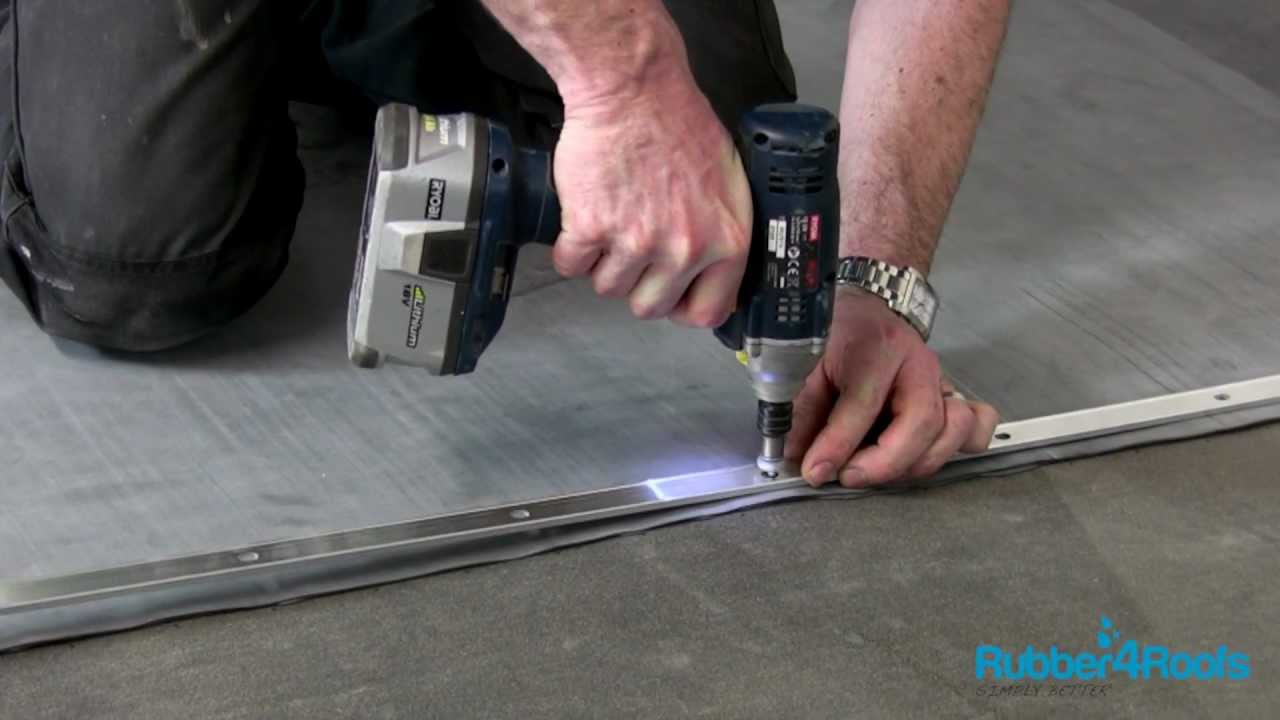 Pick up the phone: When DIY becomes too much

We’re in an age where DIY has suddenly become fashionable. Whether it’s through the internet and all of the websites which have made home renovation almost sexy, or because most of us just like to save money – few would disagree that DIY has made a resurgence.

However, there are occasions where it’s still effective to turn to a professional. It might cost slightly more, but there are certain tasks which will require you to find a local tradesman and complete them via that route.

Obviously, everyone is different. It’s for this reason if you do have a list of DIY tasks to tackle, here are some questions to pose before you pick up the hammer for yourself.

What are the true financial savings?

On the most part, there are going to be savings when a DIY job is pitted against hiring a professional. However, this isn’t going to be the case all of the time.

In fact, there will be some jobs where it is cheaper to source a tradesman. Usually, this will be for the smaller projects, which only involve a day or so of work. It will also tend to only affect those jobs which require tools; tools, which we should add, will cost you money.

In other words, while you might feel as though you are making monumental savings by doing it all yourself, don’t forget the equipment-factor. Sure, some of you may have garages stocked with the latest Black & Decker gear, but we’re going to assume that this isn’t the case for most people. Instead, you’ll buy or hire on an ad hoc basis and for small projects at least, this will usually be the occasion where a tradesman actually proves to be the cheaper option.

One of the main reasons why DIY is making such a strong return is because of YouTube. This is the website which suddenly highlights the simplicity of a lot of DIY projects – and provides everything in clear, step-by-step format.

It’s not necessarily going to be of use for every project though.

There are some jobs which are just too advanced and no matter how many YouTube videos you set eyes on – you still won’t have the necessary experience to carry out the job.

For example, plastering is often regarded as a fine art. You may have watched hours of footage on how to do it, but nothing is going to replace that crucial experience which can result in the elusive smooth finish. The same can apply with a whole host of other trades.

What’s the worst that can go wrong?

Finally, how advanced is the task and just how much can go wrong? If you’re taking on decorating, the risks are relatively low. If on the other hand you are looking to knock a load-bearing wall down, it’s safe to say that the whole house rests on your capabilities.

Therefore, this should also come into your decision-making process. Are the potential pitfalls sufficient for you to pay a little more for a tradesman?

How to Make Your Home Feel Cosier During the Colder Months

A guide to listed buildings 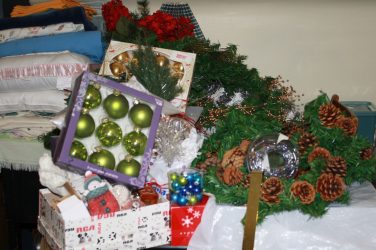 3 quick ways to de-clutter your house (before Xmas!)

If you’re a parent, you’ll probably be preparing to de-clutter your house as Christmas ... 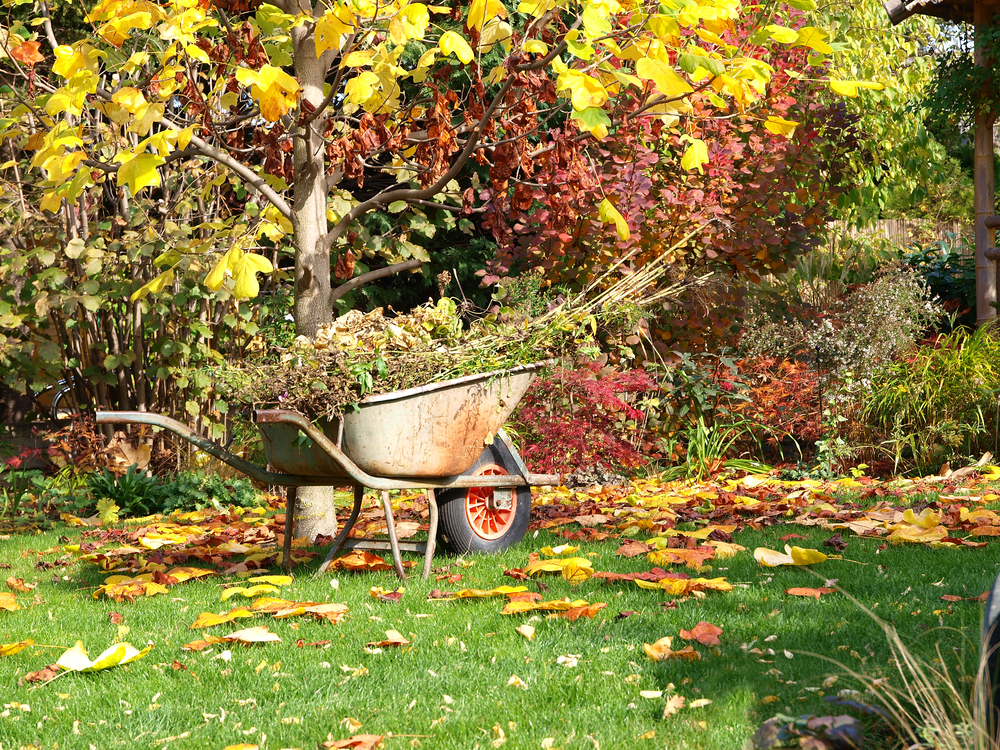 Tips to Prepare Your Garden for Winter

Winter may be one of the most vibrant and colourful times of year for ... 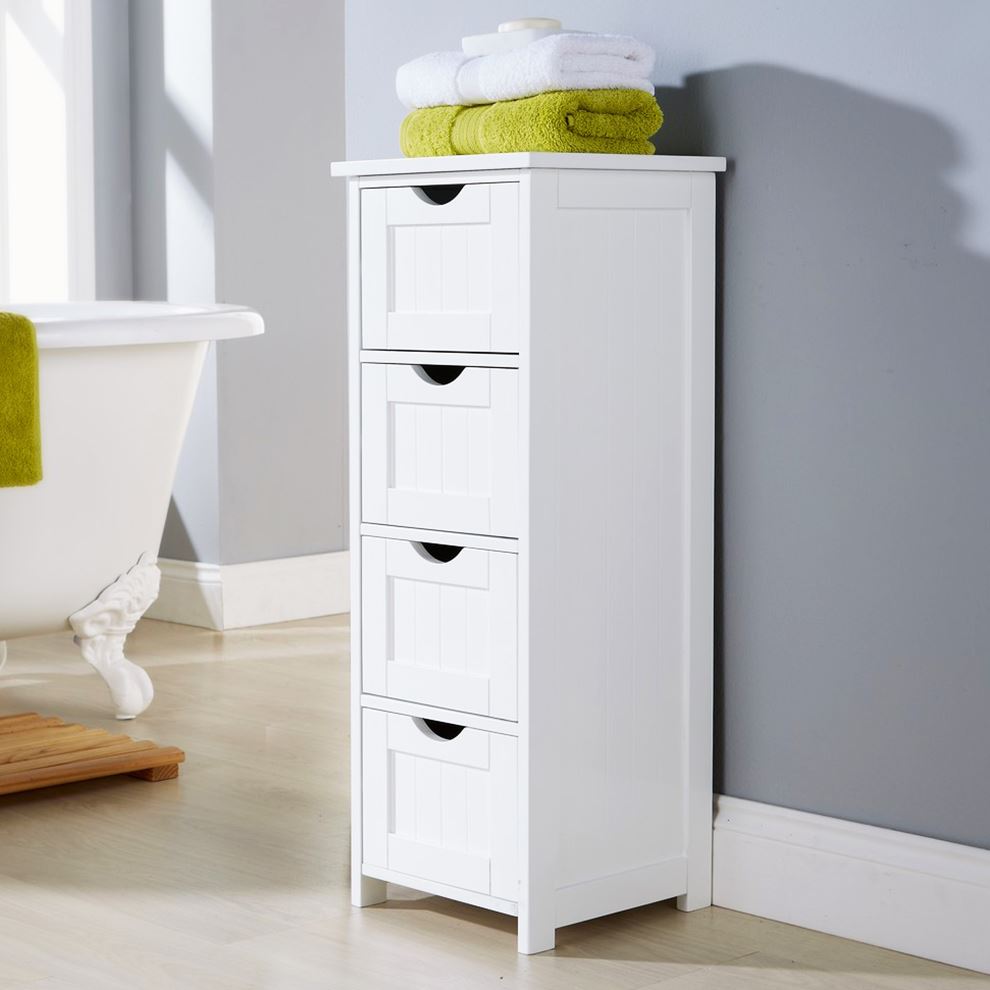 Back in 2015, it was suggested that the emergence of modular and flat-pack housing ...