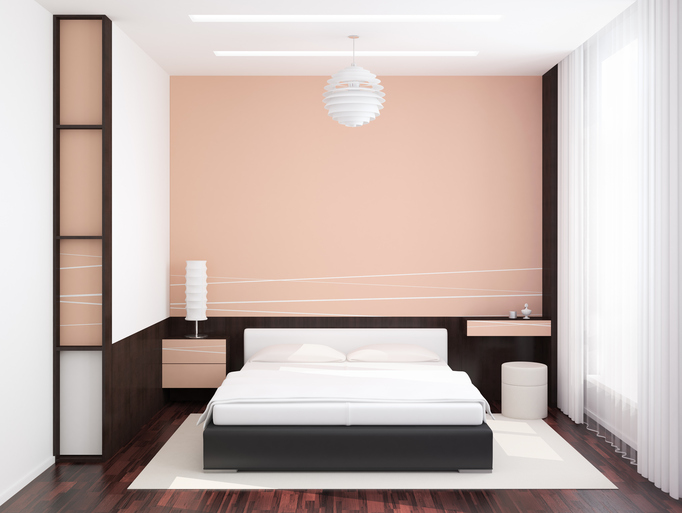 Less is more: How to declutter your home with Japanese-inspired minimalism

The UK is a nation of hoarders. According to research from comparethemarket.com, the average UK household hoards five times more clutter than our European neighbours. But as 2018 approaches and you find yourself in the “new year new me” mindset, you might be thinking that it’s time to tackle the clutter invading your home.

Cast your gaze beyond mainland Europe and all the way to the Far East, Japan in particular. Thousands of years steeped in Zen tradition have influenced Japan’s architecture and interior design aesthetic, resulting in a serene and innovative approach to interior design that champions minimalism and simplicity over having countless possessions that fill a space.

To invite some Japanese-inspired minimalism into your home, adopt Kanso, which relates to the art of decluttering. With the stresses of modern life, Kanso will help refocus the energy in your home so you can create a simple, stress-free and modern space. Here are four areas to focus on:

Before you can even begin to create your Japanese-inspired sanctuary, you need to ensure your home is clear of clutter. Marie Kondo, best-selling author of The Life-Changing Magic of Tidying Up: The Japanese Art of Decluttering and Organising, has developed the “KonMarie method” which encourages a one-time transformative organising event to tackle mess.

Rather than tackling each room at a time, Kondo’s top tip is to tackle belongings by subject, starting with what is the easiest to part with. For instance, start with all of the clothes. Once all the clothes have been organised, then move onto books, documents and so on.

Another piece of Kondo wisdom – instead of deciding what to get rid of, focus on what to keep. Which things are necessary or spark sufficient joy. Anything that doesn’t fall into those two categories should be relegated to charity, recycling or the bin.

However, just because something is damaged or worn doesn’t necessarily mean it has to be thrown away. As Japanese homeware store Sansho explains, Zen-inspired interior design embraces transience and focuses on the beauty of things that are imperfect, impermanent and incomplete.

Make the most of natural lighting in your home

Japanese interior design aligns with Zen culture’s focus on creating a space using natural light and open space to allow energy to flow through it. Adopting these principles in your own home can help to give the illusion of a space being larger than it actually is.

The key is to make the most of windows by removing anything that’s blocking the flow of natural light, such as heavy curtains and draperies made of dark materials. This is because dark colours absorb light, where light colours are more reflective.

Try keeping your windows clear of any obstruction, but if this is not possible, opt for lighter, thinner materials that do not completely obstruct the flow of natural light. Simple bamboo shades or sheer curtain panels should do the trick. Alternatively, you could invest in some traditional Japanese screens that can be retracted as and when you like to allow the natural light to flow in from outside.

Replicate the great outdoors inside your home

To continue the theme of open space, Japanese interior design brings natural elements from outside into the home. It makes sense – outdoors is a much greater expanse than indoors.

In Japan, it’s extremely common to see plants such as the traditional bonsai and bamboo in kitchens, living rooms, bedrooms and bathrooms. You can add any sort of greenery to achieve a similar style. Palms or orchids are popular choices. Be wary of overpopulating your house with plants though, you’ll only end up re-cluttering the space you’ve just decluttered.

Adopt a natural palette when it comes to colours. Light neutral colours reflect light well, thus helping the flow of natural light and emphasising the appearance of space. Adding green elements with further emphasise the natural greenery you bring into your home. Opt for light flooring too, avoiding dark rugs that could make your floor space seem smaller. Darker colours can be introduced, but these should be minimal features, not focal points of the room that demand the most attention.

Kitchen design ideas that you must take into consideration

From new builds to major renovations, one of the less talked about topics is ... 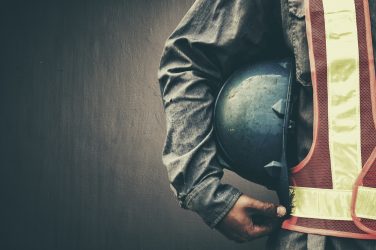 Every builder should have a public liability insurance policy

A builder can choose from a broad palette of insurance options when seeking to ... 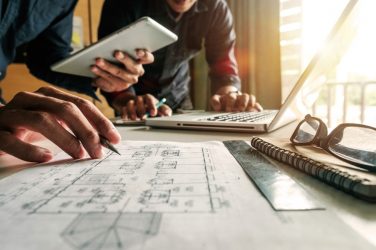 Home renovations need to be planned properly. There are so many things that can ...